Pep Guardiola and Thomas Tuchel have quelled reports that Manchester City and Paris Saint-Germain will be rivalling Barcelona for Antoine Griezmann's signature.

Griezmann and Atletico Madrid confirmed on Tuesday that the 28-year-old's stay in the Spanish capital would be coming to an end after five years at the club.

Last June, the France forward signed a new contract to keep him at the Wanda Metropolitano until 2023, with a documentary titled 'The Decision' having been made to publicise Griezmann's choice not to move to Camp Nou.

However, following his change of heart, reports have suggested Premier League champions City were considering challenging any renewed interest from Barca by activating the forward's release clause, reportedly set at €120million.

SIMEONE: ONLY GRATITUDE FOR GRIEZMANN

But Guardiola insists the fee would be too much for City, who are under investigation by UEFA for alleged Financial Fair Play (FFP) breaches. The club vehemently deny any wrongdoing.

"People from Barcelona don't have to be worried, we are not going to buy Griezmann," Guardiola told reporters on Friday. "We don't have the money."

PSG, too, have been linked with interest in Griezmann but, like his counterpart in Manchester, Tuchel was quick to deny the reports, stressing that his priorities are to strengthen his side's defence, not attack.

"Griezmann can play with every team in the world," the PSG coach told a news conference.

"It would please any coach, but right now it's not realistic. We are looking for players with certain profiles. We need defensive profiles, and we have to start with that."

Griezmann has scored 21 goals in all competitions this term and could play his last game for Atleti against Levante on Saturday in their final LaLiga fixture of the season. 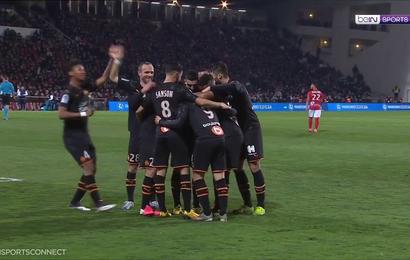 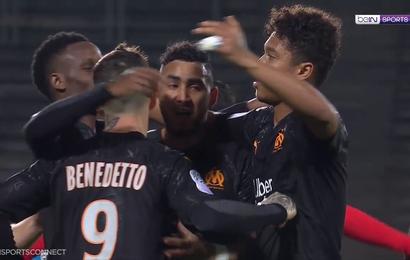