The LA Galaxy’s 2019 season ended Thursday night after noisy neighbors LAFC handed them a 5-3 defeat in one of the wildest MLS playoffs matches we’ll ever see.

Following the match, there was plenty of speculation toward Zlatan Ibrahimović’s future: Would the Galaxy's star striker stay in MLS? Would he stay in LA? Well, Mere moments his season ended, the Swede provided some insight toward those questions by torching the league with statements like, “If I don’t stay, nobody will remember what MLS is.”

He added, “If I stay, then MLS is good, because the whole world will watch it.” So, this begs the question: where will Zlatan go next?

We have some thoughts. 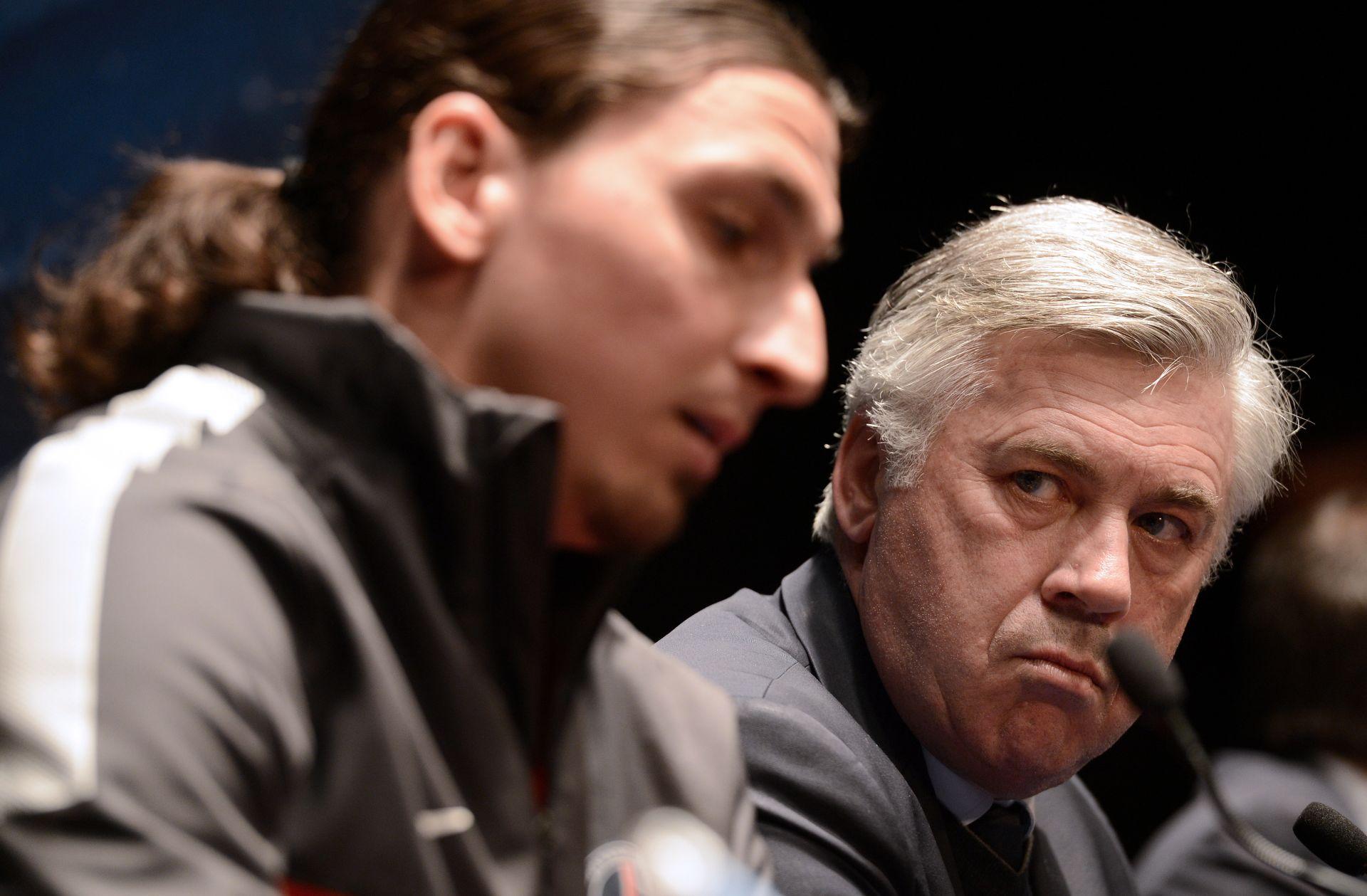 Zlatan recently came out and spoke about a potential return to Italy. The 38-year-old has had successful stints at multiple major Italian clubs such as Juventus, Inter and AC Milan. Napoli seems to be the only “major club” in Italy where the former Swedish International has not visited.

Aurelio De Laurentiis seems to be on board with the move. Napoli club president said as early as this week, “He can still do a lot and can be a driving force for the team.”

Additionally, Napoli boss Carlo Ancelotti - who coached Zlatan at PSG - said he has "a great deal of affection" for the Swede and would be more than happy to work with him again.

Zlatan has gone as far to publicly mention interest in Napoli after seeing the recent Diego Maradona documentary. “Seeing the love of that city would almost make me want to try an experience at Napoli, as it would be fantastic to replicate what Diego did.”

While those are some huge boots to fill, the chances of seeing Ibrahimović in Italy next year are realistic. 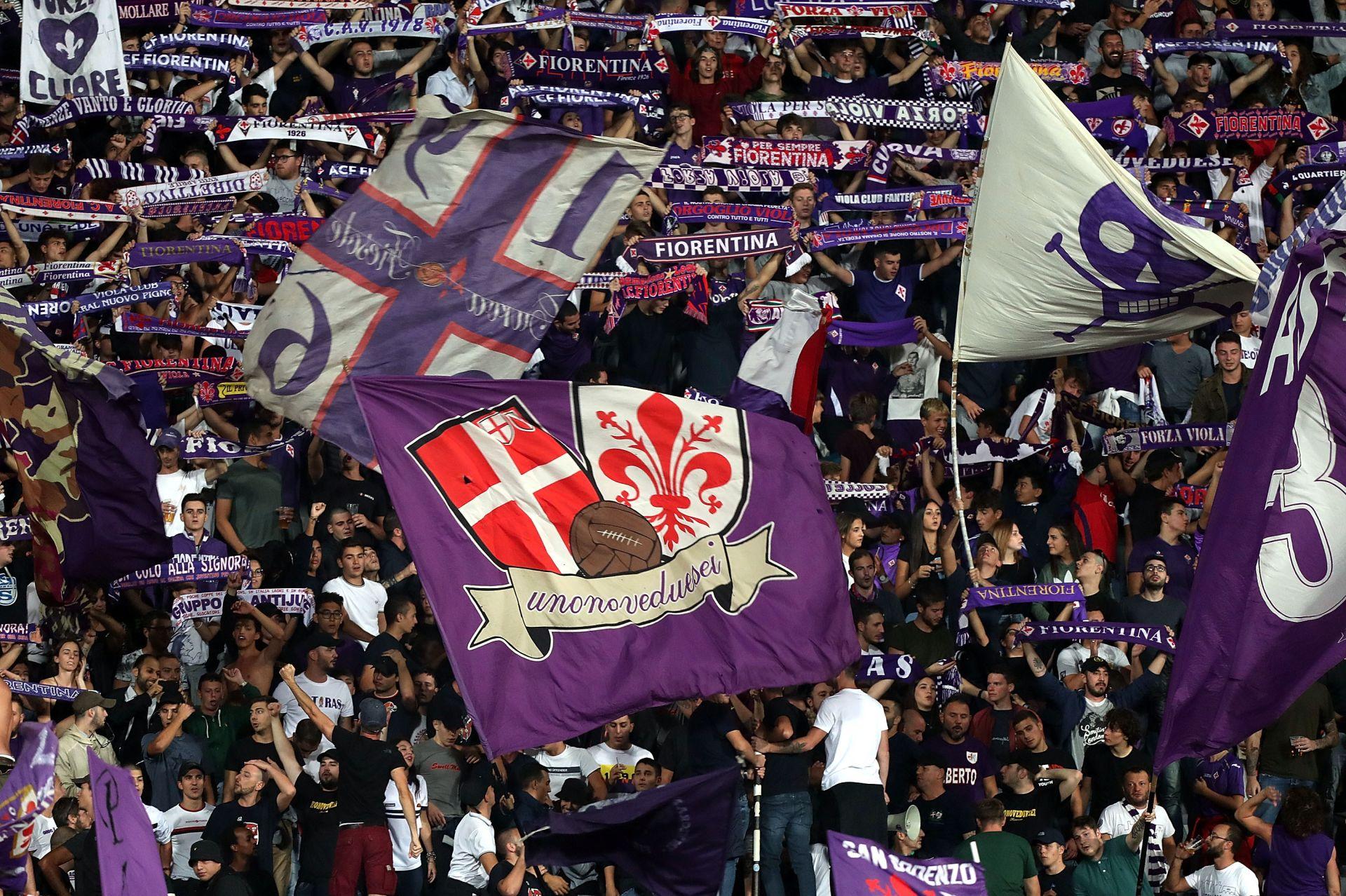 Speaking of Italy, there is another Serie A club where Zlatan could play for.

At Fiorentina, Zlatan would not have to compete for a starting role against Dries Mertens or Arkadiusz Milik. It’s more probable for Ibrahimović to get the starting role in Florence.

As an added bonus, he would be able to play with Franck Ribery and Federico Chiesa. This would likely prove to be an effective attacking trident. Boca sporting director Jorge Anro told Mundo Boca Radio, “It is true that Zlatan wants to play for Boca and it is true that we are in a position to brig him in.” The Director went on to add, “We could pay Zlatan’s contract."

If it’s a roaring fan base and atmosphere that Zlatan wants, he'll need to look no further than Boca's fans and ‘La Bombonera.’ While the Argentine club may have just been knocked out of Copa Libertadores by arch rivals River Plate, do not be surprised if they make a run for the title again next year. 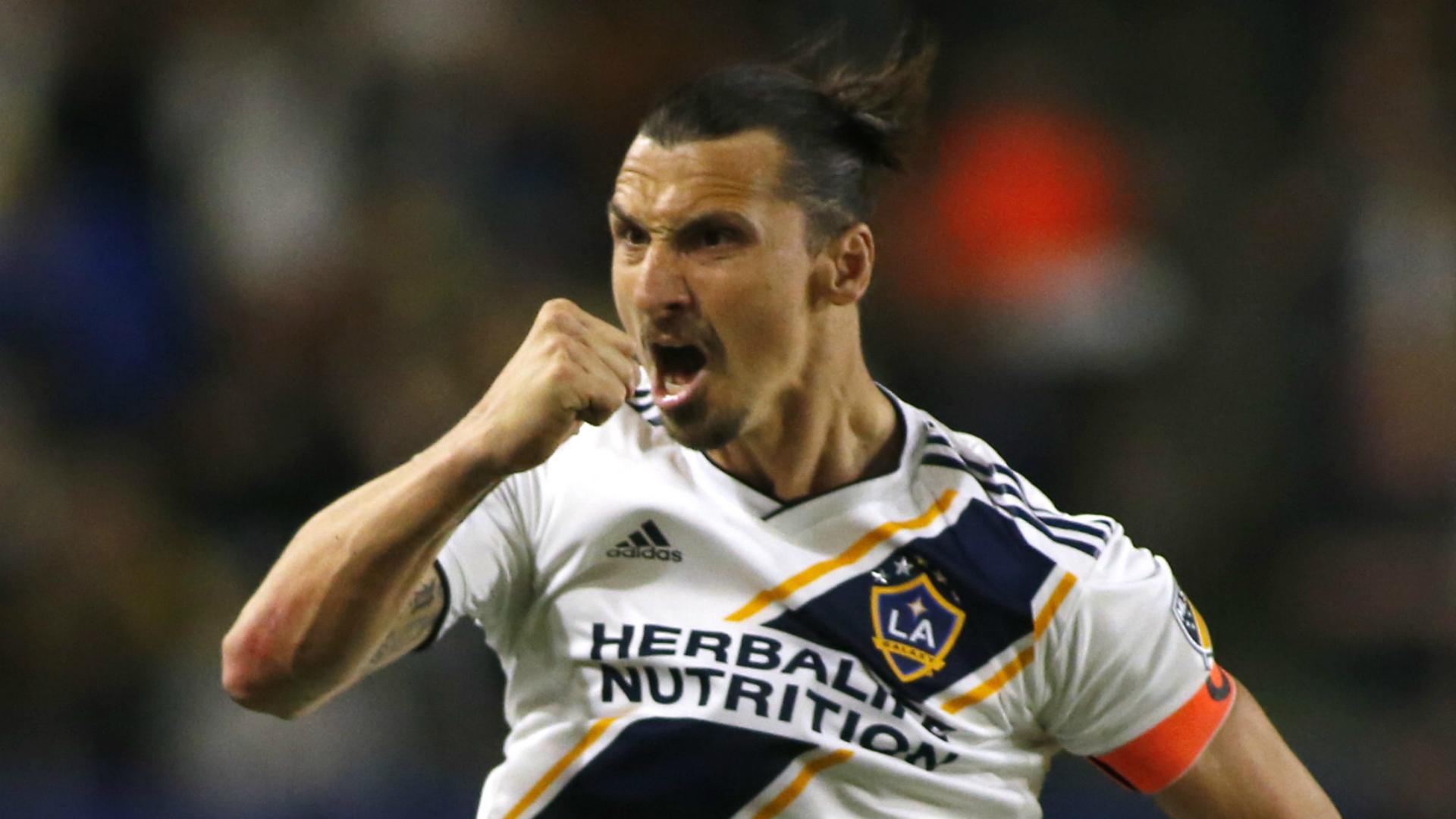 While the striker’s post-match comments were less than kind toward MLS, they were equally offensive to LAFC. “I made LAFC famous. I even made Vela famous. They shouldn’t be happy. Imagine if I’m not here anymore.”

We have a feeling that a guy who has won at least one title for every club he has played for will feel like there is still unfinished business in LA. He also seems to enjoy being a guest on ‘Jimmy Kimmel Live.’ Can’t get that anywhere besides Los Angeles. 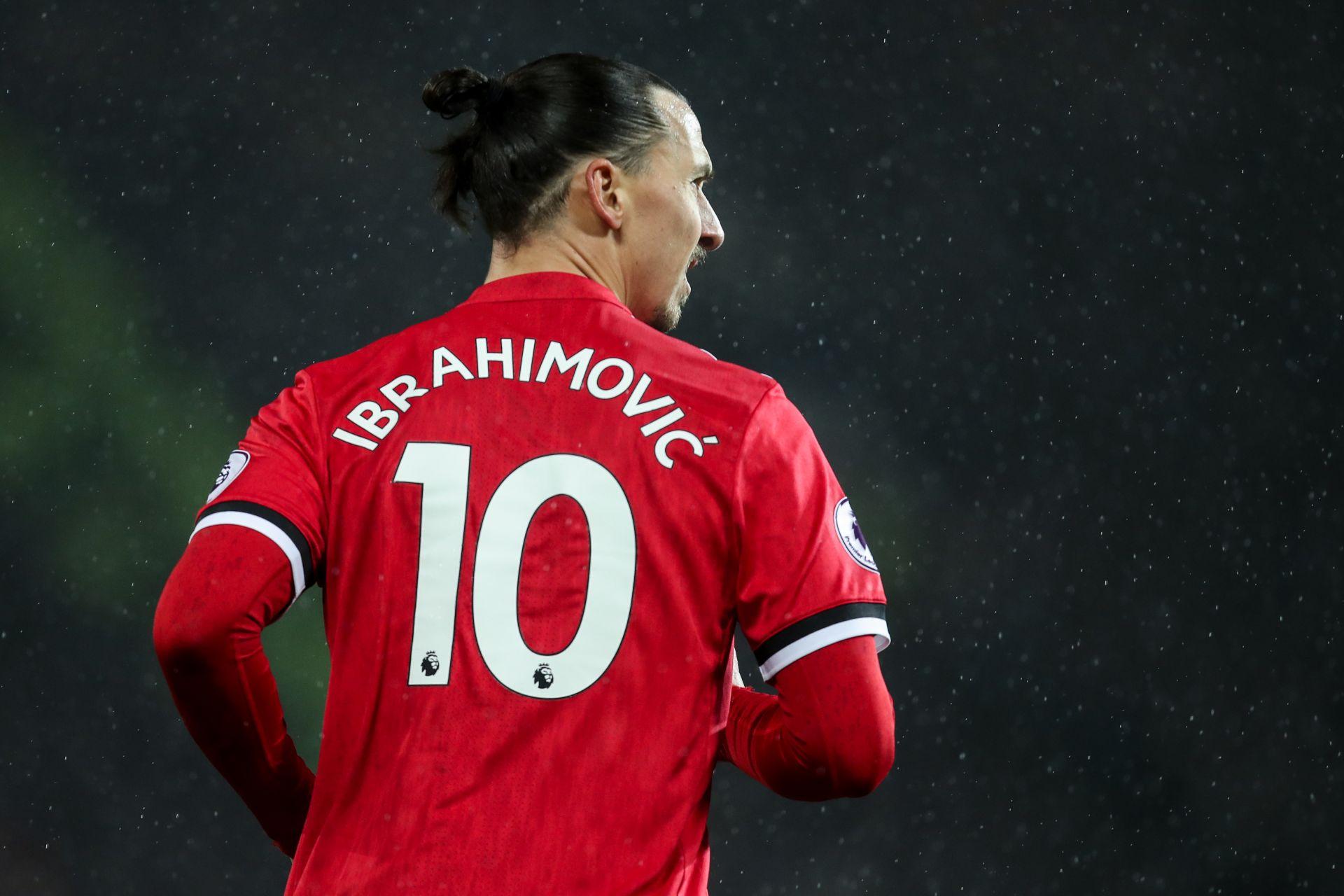 Manchester United's attacking options are scarce at the moment. After losing Romelu Lukaku and Alexis Sanchez in the last transfer window,the Red Devils are using Marcus Rashford as their pure striker. Ole Gunnar Solskjaer’s men have only been able to score 10 goals in the Premier League this season so far.

Perhaps Zlatan could bring some goals to Old Trafford while also delivering some command to a locker room that has seemingly lost the plot. 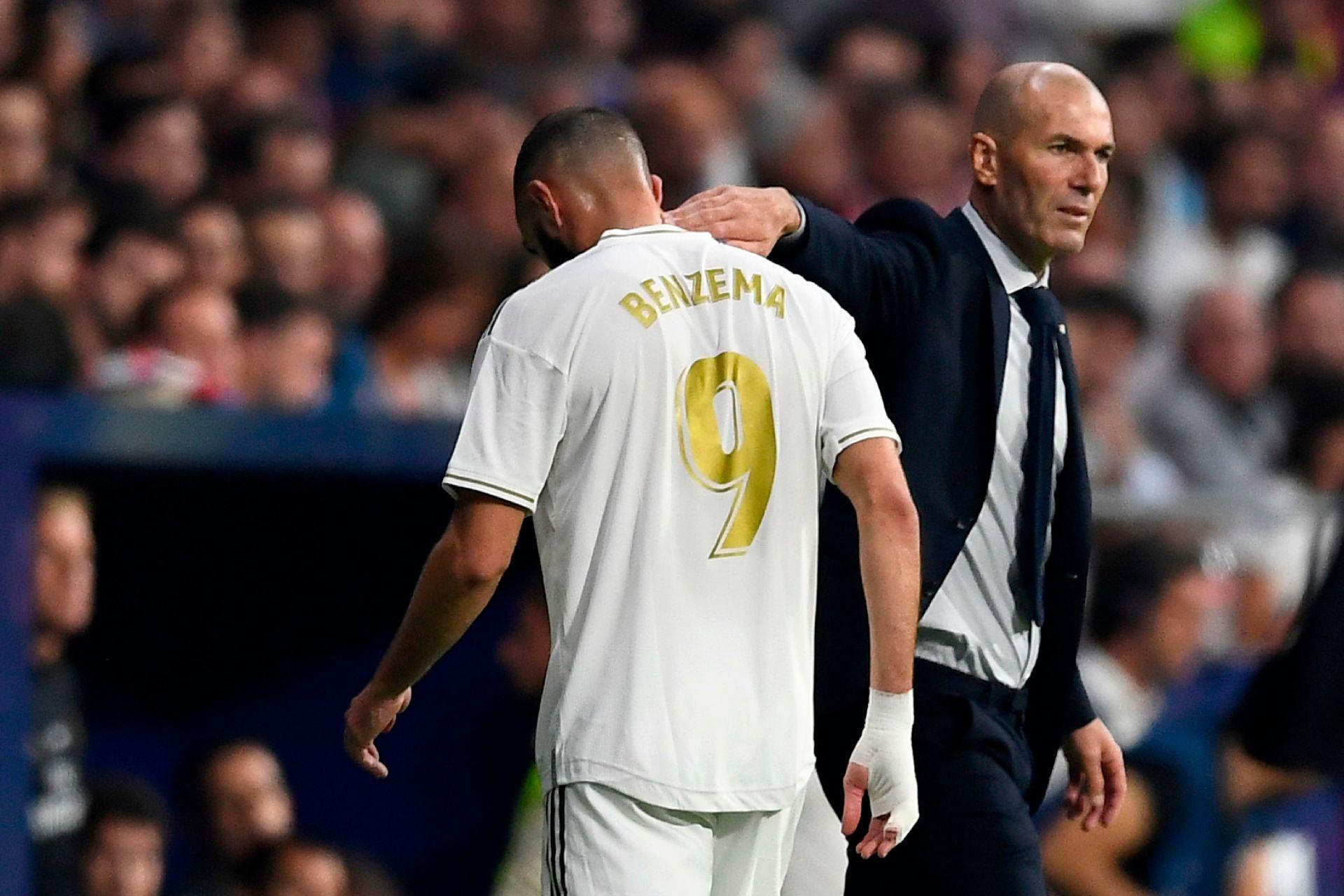 How many strikers does Real Madrid have? From where we’re sitting, Los Blancos currently have three pure strikers: Karim Benzema, Mariano Diaz and Luka Jovic.

Apart from Benzema the other two options have not proven to work for Zidane at all. Luka Jovic was brought from Eintracht Frankfurt over the summer and has averaged 38 minutes on the field. In his seven appearances the 21-year-old has failed to score one goal or provide an assist.

Meanwhile, Mariano has not featured at all this season. Zlatan could become Zidane’s second striking option and provide some much-needed load management for Benzema as Real Madrid begins to play in Champions League and Copa Del Rey.

What’s the only other place apart from Los Angeles where a multi-millionaire can bask in excellent weather and a celebrity lifestyle? That’s right, Miami.

Don’t forget: Zlatan and Inter Miami part-owner David Beckham have played alongside each other multiple times. Zlatan will be able to live the South Beach lifestyle and still try to finish business where he left off at Los Angeles.

Worst case scenario: he spends some time living in Miami… not bad.

DR Congo Beat Niger To Finish Top Of Group B