Lothar Matthaus believes Matthijs de Ligt could be a critical long-term signing for Bayern Munich, and a defensive base they could build their squad around.

The 22-year-old's departure after an indifferent spell at Juventus, after signing in 2019 from Ajax, has prompted him to seek a move away with no apparent harm to his market value.

Though De Ligt had been linked with a transfer to Chelsea earlier in the off-season, reports in Germany have suggested the Netherlands international is keener on a move to the Bundesliga.

Matthaus, the Ballon d'Or and World Cup winner in 1990, insisted De Ligt would be a transformative signing for his former club.

"He's a van Dijk type," Matthaus told Bild. "He can take on the role of defense chief at Bayern, which is missing there.

"He's one of the best central defenders in Europe, and at 22 he's such a young player that Bayern could have done with that position for the next few years. A super transfer if it works – a huge gain."

"Just as I saw De Ligt play at Ajax Amsterdam back then, he learned a lot defensively at Juventus," Stevens said.

"He fits the style of Bayern, he has to defend up the pitch. He was already great at Ajax, he's a playing defender. The fee is, of course, crazy, but you can see in England that such sums are normal for defenders there." 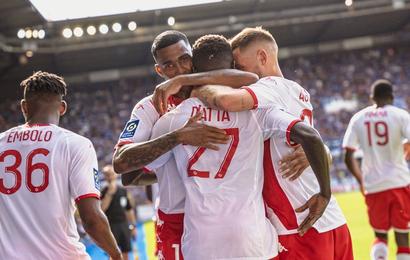 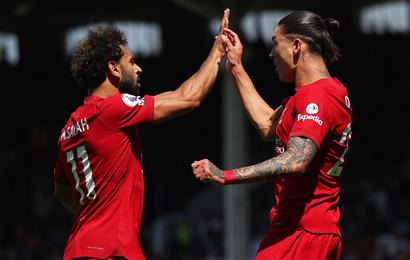 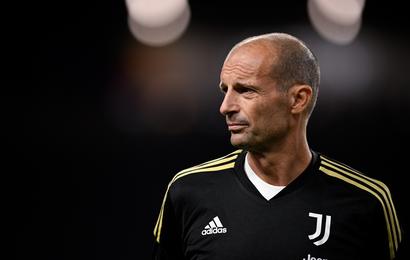 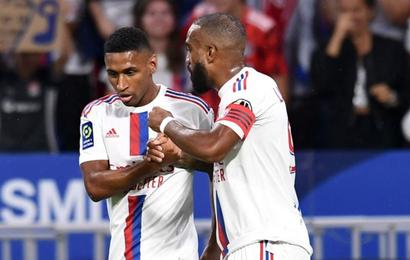 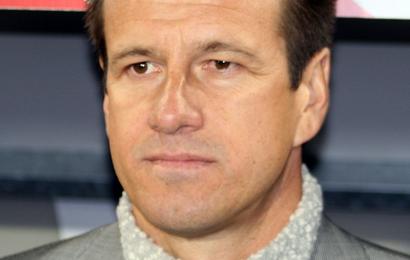