Jurgen Klopp insists Liverpool will not be among the clubs chasing Real Madrid forward Gareth Bale as the Wales international will be "outstandingly expensive".

Bale's time at Madrid looks to be drawing to a close after six years as Zinedine Zidane has made it clear the former Tottenham star is not in his plans.

Zidane claimed last week the club were in negotiations to sell Bale with an offer from a Chinese club said to have been tabled, though he did feature for Los Blancos against Arsenal on Wednesday, scoring in a 2-2 draw.

Tentative links with Manchester United remain and though there have been reports of interest from elsewhere his massive wages are thought to be putting potential suitors off.

Former Liverpool midfielder Paul Ince suggested the Reds should bolster their attacking options with Bale, but Klopp dismissed such a move as fantasy.

"I respect them all so much, but they probably only say these things because somebody asked them.

"Bale is a Real Madrid player and if he leaves it will be outstandingly expensive and big wages.

"He is an outstanding player, I like him a lot, but it is not about him. You have to create a team. A team is not a collection of the best individual players, they have to work together.

"Liverpool is a long-term project. The team is really good. Will there be difficult situations? Probably.

"There would be if we bring in a new player, or two or three. I didn't say we won't do anything, it is going to be a big window for sure, but people don't think about the people who are already in.

"Sometimes you have to calm the situation down, pay your bills, have a normal life and live in the house before you build a new one."

Liverpool are yet to make a major signing since winning last season's Champions League.

"I don't know why these fantastic football players have such strange ideas..." 💭😂

Speaking to Sky Sports, Liverpool boss Jurgen Klopp has ruled out any possibility of Gareth Bale joining the European champions. ❌ 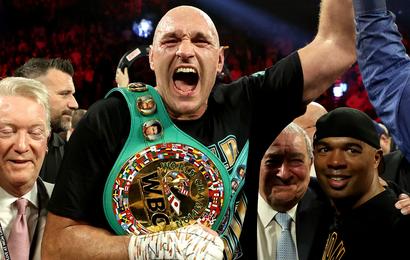