Paris Saint-Germain attacker Angel Di Maria said it would be "wonderful" to play alongside Lionel Messi amid doubts over his Barcelona future.

Messi is out of contract at the end of the season and the superstar Barca captain has been heavily linked with Ligue 1 champions PSG and Premier League leaders Manchester City.

"From my whole career, from everything I've seen, I think Leo is from another planet," Di Maria told beIN SPORTS. "To have him as a teammate would be wonderful.

Messi has been directly involved in 23 league goals in 2021 – 16 goals and seven assists – which is more than any other player in the top five European leagues.

The Argentinian has had a direct hand in eight goals in his last four LaLiga games against Valladolid – four goals and four assists. 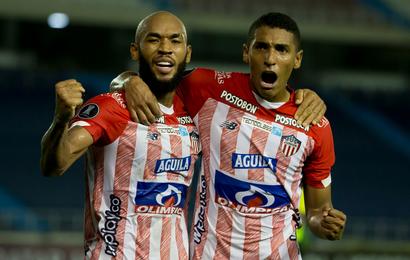 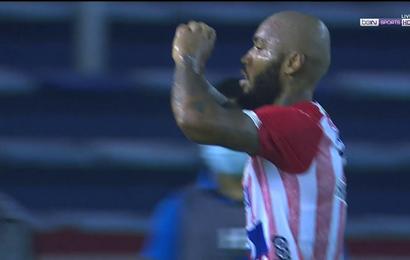 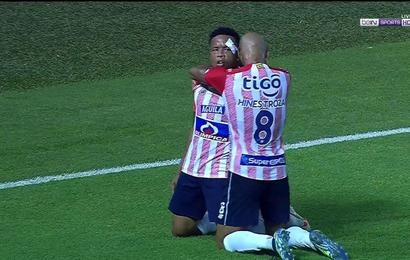