Marco Asensio's 82nd-minute free-kick earned Real Madrid a dramatic 2-2 draw against Valencia, staving off what would have been a shock defeat at the Santiago Bernabeu.

Valencia debutant Geoffrey Kondogbia appeared to have snatched all three points for the visitors, but Asensio assured Madrid were not left empty-handed with his second goal of the match earning a share of the spoils.

The young attacker's first came after just 10 minutes, giving Madrid further reason to celebrate after they were presented with the LaLiga trophy following their triumphant 2016-17 campaign prior to kick-off. 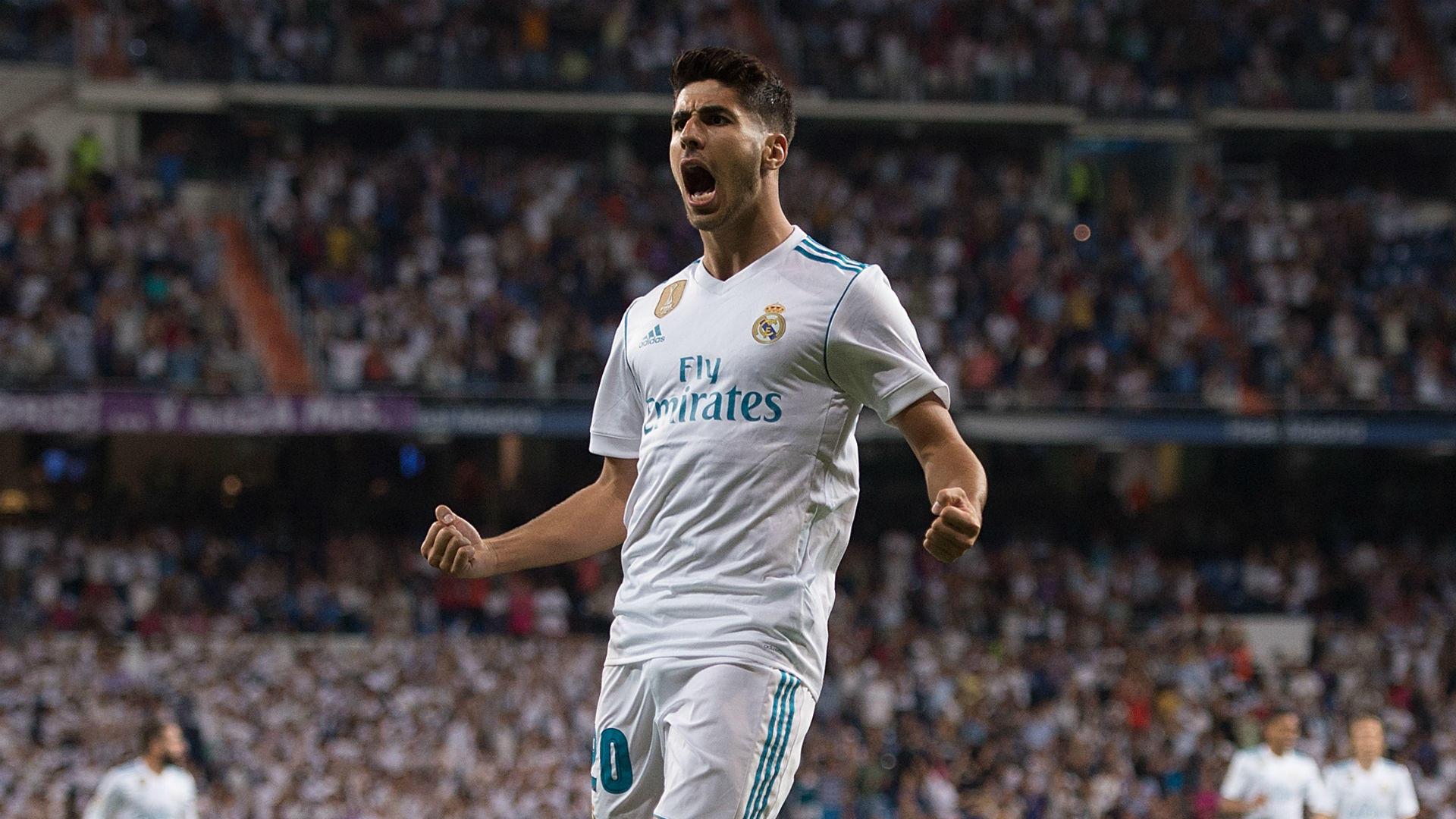 Asensio came into the side due to Sergio Ramos' suspension - Cristiano Ronaldo was also banned - and the defender's absence was evident when Carlos Soler darted between the makeshift centre-back pairing of Casemiro and Nacho to equalise in the 18th minute.

However, Asensio picked out the bottom-left corner with an excellent set-piece from 20 yards five minutes later to bring Madrid level before Benzema had a stoppage-time header pushed onto the post as Valencia goalkeeper Neto ensured they lost ground to title rivals Barcelona.

Jesus: Ronaldo not coming to Turkey