You know a player is going to be something special when two national teams are vying for his ticket; this was the case with Eric Dier.

Dier is a product of the prestigious Sporting Clube de Portugal's youth academy, a system with alumni like Cristiano Ronaldo, Luis Figo and Nani, to name a few.

Both the Portuguese Football Federation and England's Football Association sought his services for national duty with England ultimately winning the battle for the highly sought defender. Dier recalls the dilemma, explaining that his decision ultimately came down to his heart. "There is a lot of Portuguese in me, but I am English,” he told the Guardian. 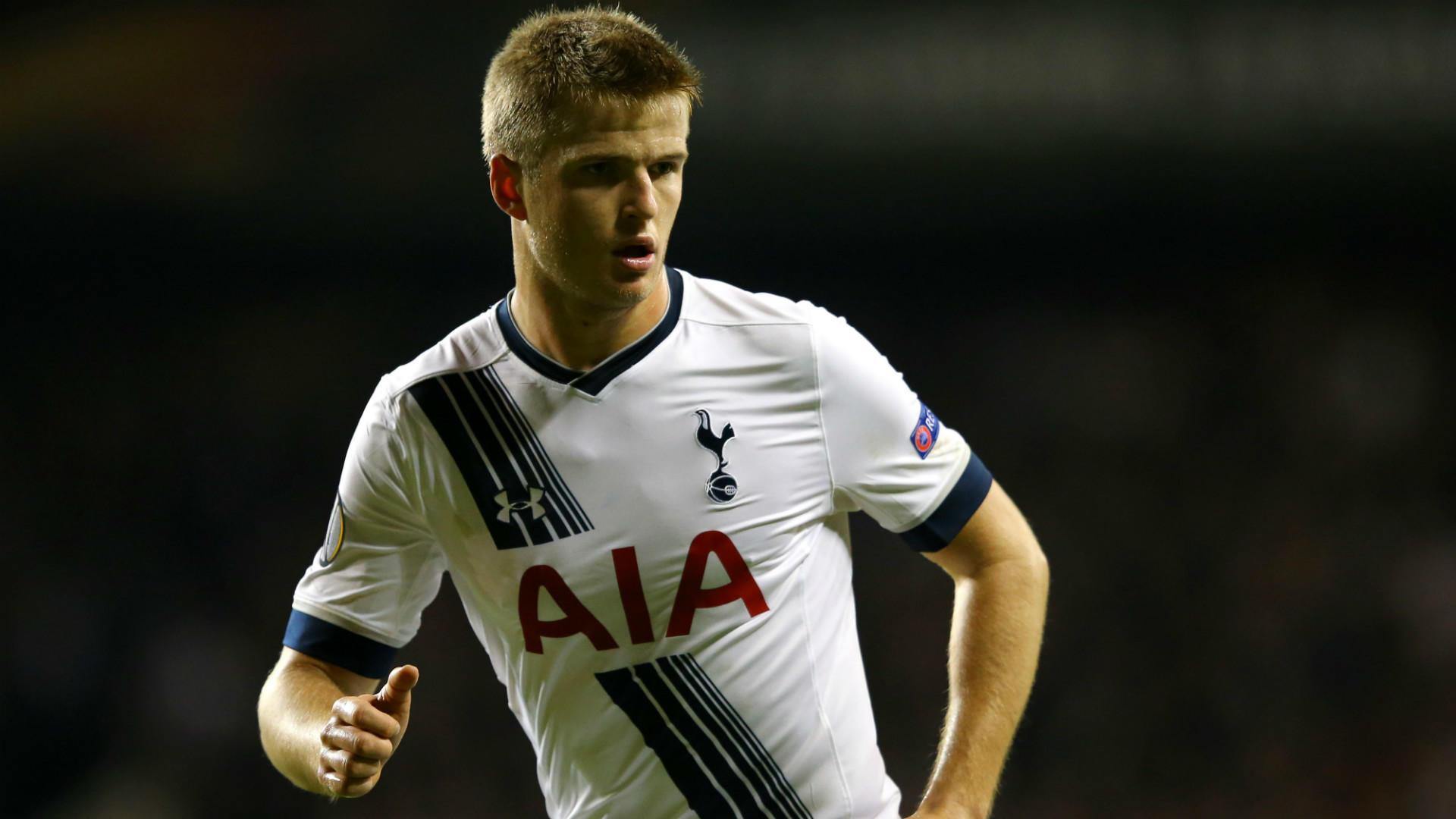 He spent 9 years at the Sporting academy before going on loan to Everton for the 2011-2012 season. He returned to the Portuguese capital from 2012-2014, making his senior debut for the Lions and hit the transfer radar immediately. As is the case with many of Sporting's finest, the Portuguese club could only hold on for so long, and Dier left the Lisbon giants to pen a five-year deal with Tottenham in 2015.

He has made 37 Premier League appearances for Tottenham this season, scoring three times and assisting twice along the way. Dier has proven that he is as versatile as he is aggressive; dominating the roles of center back, right back and has shown he is capable even as a defensive midfielder. He is an energetic addition to the Spurs back line, never afraid to throw himself into a challenge to get the job done or take a shot outside the box if he deems fit. His vision of the game spans far beyond his 22 years and his ability to anchor the back line and hold his defense will prove key for England as it did all season long for the Spurs.

Despite scoring an own goal in England's pre-Euro friendly versus Australia, the world should be warned that this is a player worth all the hype.

It's early June in 2015 as Belarus take on Russia and Captain Roman Shirokov is taken off in the 61st minute and replaced by then 19-year old Aleksandr Golovin; sixteen minutes later, he scores.

Golovin scoring on his international first team debut sets the precedent for what the world expects to see out of this now 20-year old midfielder. While many have dubbed him the "Russian Ronaldo," it is best not to exaggerate but instead suggest that this young Russian is definitely proving his worth with the Euro 2016 giving him his largest platform to date.

Golovin is no newbie to international glory. He brought home the UEFA Euro U-17 championship for Russia in 2013 and played later that year in the 2013 FIFA U-17 World Cup. He continued his international career playing for the 2015 UEFA Euro U-19 and followed that up with that magical senior debut day in June. He’s been at Russian side CSKA Moscow since 2015 and has been closely monitored ever since. You give this youngster the ball anywhere inside the eighteen and he will make you regret it. Golovin has a rocket first time shot, a free-kick approaching the skill of a vintage Ronaldo and control of the ball that will make him trouble for any of the world's top defenders (yes Eric Dier, that includes you). Although it remains uncertain if Russian boss Leonid Slutski will give him the starting XI nod, his former coaches are not shy when praising this talent on the rise.

Ex-Russia U-21 manager Dmitri Khomukha spoke on Golovin's potential and says he is just as capable as Russia's elite. "Players who can change the pace of the game and make a key pass have always been of major value in football. Golovin was Russia's key player at both youth Euros. Now he is more dynamic on the pitch than Roman Shirokov," Khomukha told UEFA.com.

He has only 5 caps for Russia but has already bagged 2 goals and there is no doubt his goal count is on the rise. Both goals were almost identical, first touch blazers from the corner of the eighteen and it would only be fitting to score his third in similar fashion in the Euro 2016 opener.