Rhodri Giggs is not a name that football fans will necessarily be familiar with, but the Welshman has hit the headlines after an advertisement he appeared in went viral.

In the ad, which appeared on television and online at the beginning of February, Giggs takes aim at his famous brother, Manchester United legend Ryan Giggs.

Their relationship imploded in full view of the public eye in 2011 when it was revealed that Ryan had been in a secret relationship with Rhodri's then-wife for the guts of a decade.

However, it appears that Rhodri has moved on and he has taken ownership of a very painful period of his life with a sense of humor.

Who Is Rhodri Giggs?

Like Ryan, Rhodri, who was born in 1977, enjoyed a career in football, but did not scale the heights that his older brother managed.

He began at Torquay United as a teenager, but his journey took an unfortunate diversion to Strangeways prison and, while he returned to football upon his release, he never quite established himself beyond the realm of semi-professional football.

"I could have played for [Manchester] United," Rhodri said in an interview with the Daily Mail in 2010.

There's a great Rhodri Giggs feature in the programme today. So good we gave it three pages. pic.twitter.com/lFEEB0Si

"Ryan would sometimes say to people that I was better than him when I was younger. I don’t believe that, but I had skill. I just wasn’t mature enough."

Rhodri did line out in the red of Manchester, but that of FC United of Manchester rather than the Red Devils. He also played for and managed Salford City a number of years before his brother - along with Class of '92 alumni Gary Neville, Phil Neville, Paul Scholes and Nicky Butt - bought a stake in the club.

He is still involved in football at an amateur level, occasionally playing for Jet2Holidays All Stars, a team comprised of television actors and other celebrities, and works as a HGV driver, though is reported to be considering a career in acting.

Controversy tore through the Giggs family in 2011 when it was revealed that Ryan had been engaged in an eight-year affair with Rhodri's wife, Natasha.

"It was bizarre, whole different kinds of emotions: numbness, shock, disbelief," Rhodri said in an interview with ITV's This Morning program in 2015 when asked how the episode made him feel.

He went on to reveal that he actually felt sorry for Ryan, saying: "As an established footballer that he is he's got lots of things that many people haven't got, I just felt sorry for him.

"He had a nice wife, nice children, a nice home, a nice life, but he obviously wasn't happy with it."

After news of the affair broke, Natasha was quite candid about the details, explaining that she and the former United midfielder would meet in hotels or at properties which she had access to.

She subsequently appeared on Celebrity Big Brother as a result of the notoriety gained from the incident, but while the parties have moved on, it is still an issue for some.

Giggs' father, ex-Wales rugby player Danny Wilson, said in a 2018 interview with the Sun that he was "ashamed" of Ryan.

"I should be the proudest dad in the world, as happy as a lark by what he's achieved - but I am ashamed of him," Wilson was quoted as saying.

"I can't even bring myself to use his name - I refer to him as the ex-footballer."

"I'm Rhodri Giggs and I want to talk to you about loyalty..."

In 2019, Giggs appeared in an advertisement for betting company Paddy Power in which he poked fun at himself and the infamous affair which devastated his family.

Ryan is referenced throughout the light-hearted take with a series of thinly veiled barbs and, despite the pain the affair caused, Rhodri is confident his brother will see the funny side.

"I’m sure, after the initial defensiveness, he’ll have a laugh about it. It’s funny," Rhodri said.

"The whole thing is just me poking fun at the situation because I’m over it. I’m not in the dark place I was years ago, I’ve moved on, he’s moved on, my ex-wife has moved on."

You can watch the ad in the video above.

Next Juan Carlos Osorio Out As Paraguay Coach
Read 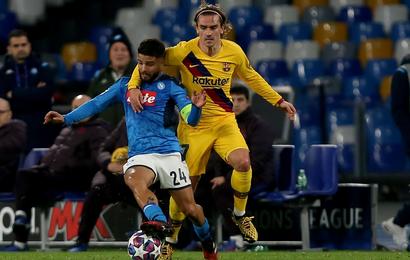 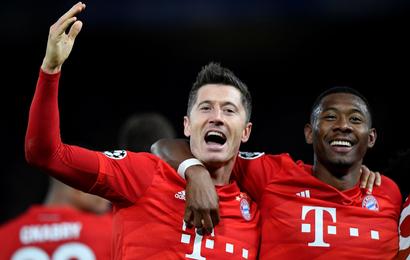 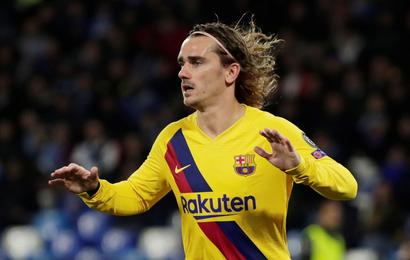 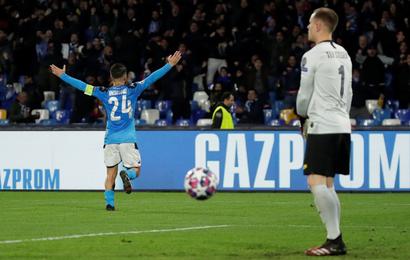