West Ham are "desperate" to sign strikers ahead of the new Premier League season as the club cannot rely on Andy Carroll's fitness, co-chairman David Gold has said.

Michail Antonio was the top goalscorer for Slaven Bilic's side last season with nine Premier League strikes, despite featuring in a number of positions including right-back, while Carroll started only 15 league matches.

West Ham's lone signing since the end of the campaign is former Manchester City full-back Pablo Zabaleta on a free transfer and Gold indicated he is ready to spend big money to make additions to Bilic's forward line.

"It's clear to most fans that we are desperate for centre-forwards," Gold told talkSPORT.

"Andy Carroll is injury-prone as we know, we have had an injury problem with [Diafra] Sakho and we have just got to bring in centre-forwards. We have got to find the money.

"You have to spend your money wisely but it must be on strikers, particularly strikers that have had experience with Premier League football - the very best we can afford." 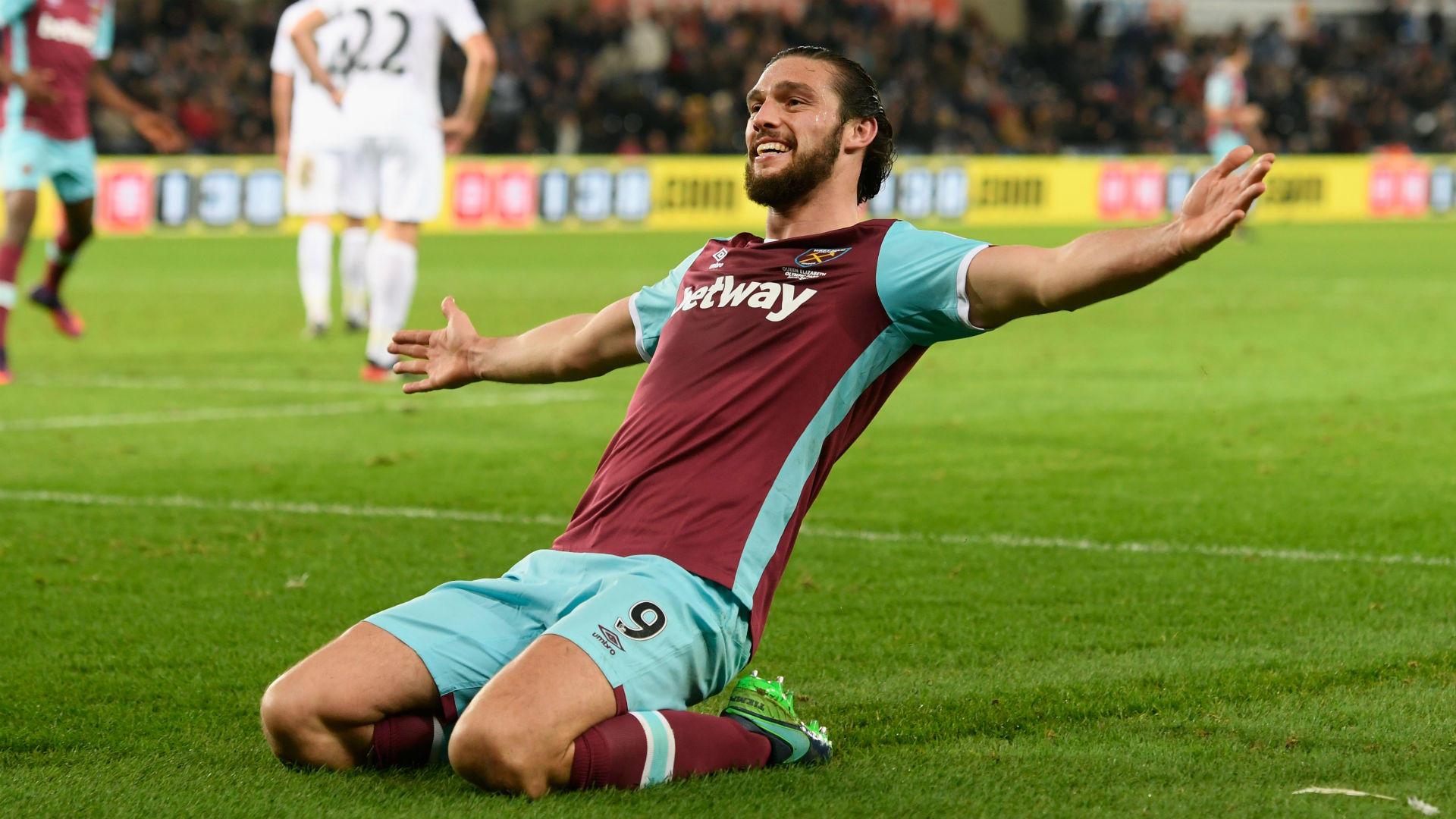 And Gold indicated West Ham will shop domestically in a bid to improve returns from their close-season signings, with Arsenal striker Olivier Giroud among those linked with the club.

"We have tried the route of going overseas to bring in players - that hasn't worked," Gold added. "We had a very difficult season because players we brought in from Europe didn't make the grade and we paid the price. We struggled.

"We were actually flirting for some time with relegation because we couldn't score goals. That is why we have got to bring in players with Premier League experience and that is what we are working on now. [Co-chairman] David Sullivan is working day and night in an effort to solve this problem."