Women's World Cup champions the United States started their victory tour with a 3-0 win over the Republic of Ireland.

After defending their World Cup trophy in France, the USWNT defeated Ireland thanks to goals from Tobin Heath, Lindsey Horan and Carli Lloyd in California on Saturday.

USA were without stars Megan Rapinoe or Alex Morgan at the Rose Bowl – the first of five games across the United States that will run through October.

But that just meant some of USA's other stars were able to shine.

Christen Press, who impressed throughout the World Cup, fed the ball to Heath – who opened the scoring in the 16th minute.

Samantha Mewis and Lindsey Horan quickly partnered up for the next goal – the latter doubling the advantage just past the half-hour mark with a tap-in.

Lloyd capped off the team's scoring four minutes before half-time after the veteran looped a header over the Ireland goalkeeper.

Next up, USA will face Portugal in Philadelphia on August 29.

Next Everton Confirm Signing Of Moise Kean From Juventu
Read 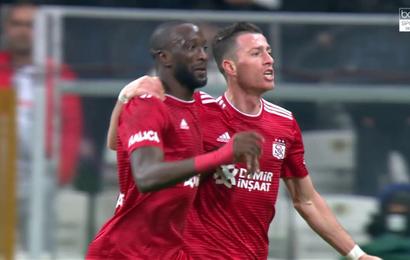