Santiago Arias is in no doubt that Uruguay will still be a dangerous opponent for Colombia, even without suspended duo Luis Suarez and Edinson Cavani.

The Barcelona forward is still serving a ban for biting Giorgio Chiellini at the World Cup last year, while his regular international strike partner will also miss out due sanctions imposed for his part in an altercation with Chile's Gonzalo Jara at the Copa America in June.

But Colombia full-back Arias is keen to avoid complacency when the nations clash in Montevideo on Tuesday, insisting that everyone selected by Oscar Tabarez is there on merit.

"I don't know if I'm more relaxed [due to the absences]. Everybody in the team has a reason for being there and they'll try to take me on or anybody that gets in their way," Arias told reporters.

"We know it's going to be tough, Uruguay is an amazing and historical team, but we'll try to control the ball and hurt them - especially on the passing game.

"We'll try to avoid the physical game, we know they'll fight and that it's their style of playing, but if that's the way the game begins we'd have to play it that way."

Striker Teofilo Gutierrez believes Colombia must seize the initiative at the Estadio Centenario and add to the three points they picked up against Peru to give them the best chance of reaching World Cup 2018.

"We will play our game and make them adapt to our style of playing," Teo said in a press conference.

"Afterwards, we'll see what happens in the match but we're ready for any strategy they pose and we know Colombia has great players.

"The strongest, both physically and mentally, will make the difference in the championship.

"We must be prepared and know that we've got quality players, with great character, and we'll do our job.

"Everybody said that this will be the hardest qualifiers. They're the toughest in the world because of the altitude and the weather and more, but I think we're prepared and now we'll wait for the match and we'll expect to give our country the best."

Next Time Is Ticking For Edgardo Bauza
Read 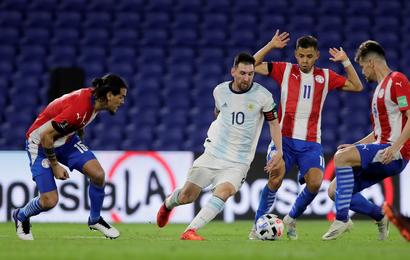 Argentina And Paraguay Settle For A Point In WCQ 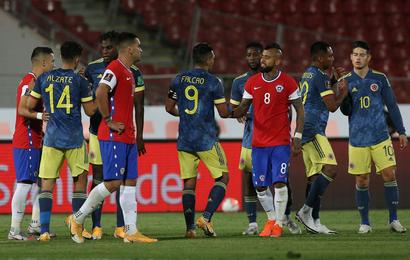 Chile And Colombia Settle For A Point In WCQ 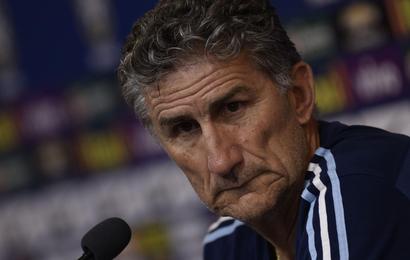 Time Is Ticking For El Paton 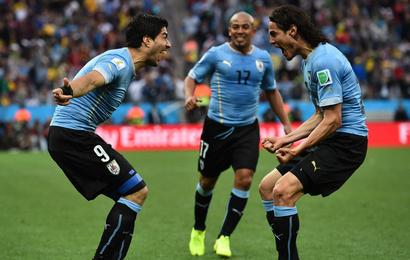 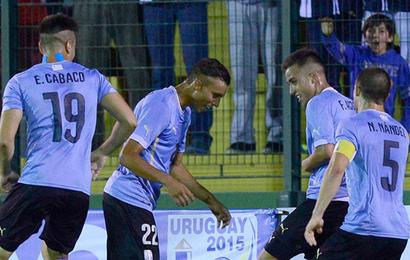 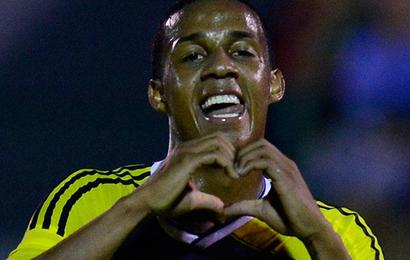