UEFA has launched an investigation into allegations Zlatan Ibrahimovic has a financial interest in a betting company.

The Sweden international is still impressing on the field at the age of 39 and signed a a new deal with AC Milan last week.

However, off-field issues are threatening to overshadow the autumn of his career - with UEFA appointing an inspector to look into the allegations.

“Further information regarding this matter will be made available in due course.”

UEFA has been limited in the statement it has released, but the probe follows on from a report in Ibrahimovic’s native Sweden that said he could be hit with a ban on account of alleged links to betting firm Bethard.

FIFA and UEFA rules prohibit players from having financial interests in gambling companies, with fines and bans of up to three years in their regulations.

Zlatan is now contracted to Milan until the summer of 2022, with the club hopeful he will spearhead a Serie A title challenge next term.

The forward has plenty to play for next season, as he recently returned to the international fold and said his aim was to play at the 2022 World Cup in Qatar.

Next Mbappe Asks About England And Spain – Pochettino
Read 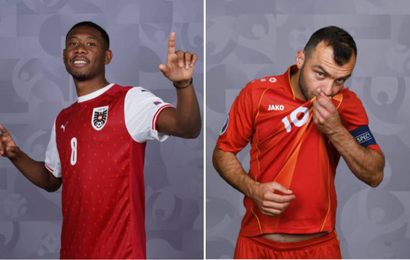 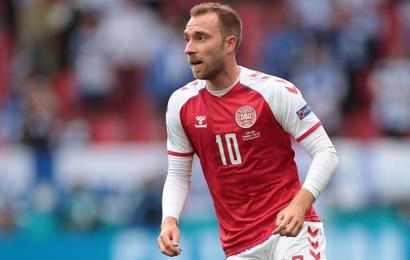 Eriksen "Awake" In Hospital After Collapse 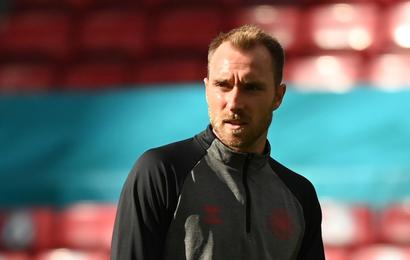 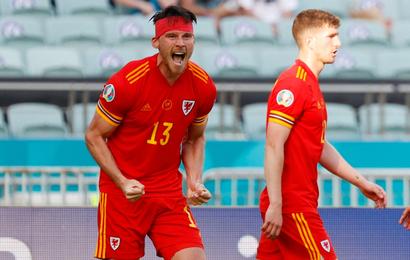 Moore Earns Wales A Point In Baku Against Swiss 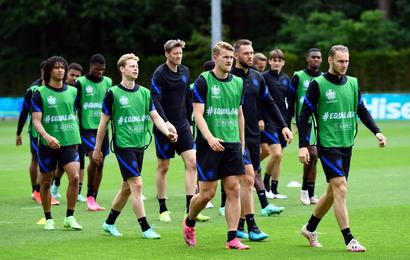 No De Ligt In Dutch Opener Against Ukraine