FIFA has suspended the Sudan Football Association (SFA), leading to two of the nation's teams being disqualified from the CAF Champions League.

Al Hilal and Al Merreikh, who were due to be in action in the competition on Friday as Group A concluded, have been expelled.

But both matches have been cancelled, with Etoile du Sahel and Ferroviario Beira therefore progressing to the quarter-finals.

"FIFA has decided to suspend the Sudan Football Association (SFA) with immediate effect in accordance with the decision of the Bureau of the FIFA Council dated June 27 2017," a FIFA statement read.

"The suspension will be lifted only once the decree of the Undersecretary of the Ministry of Justice of June 2 2017 is declared null and void and the Board of Directors of the SFA with its President, Dr Mutasim Gaafar Sir Elkhatim, is reinstated.

"Following its suspension, the SFA loses all its membership rights as defined in art. 13 of the FIFA Statutes. The SFA representative and club teams are no longer entitled to take part in international competitions until the suspension is lifted." 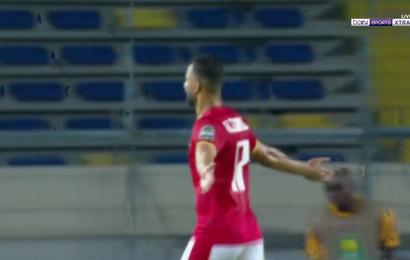 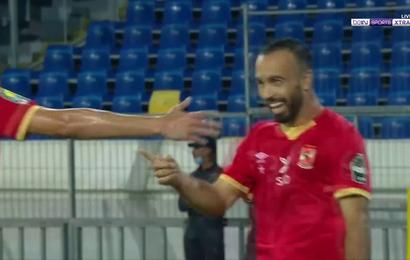 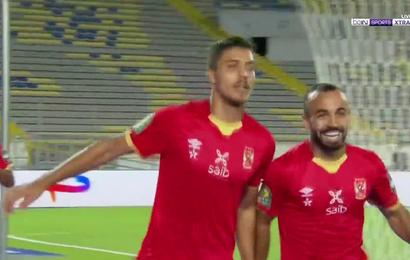 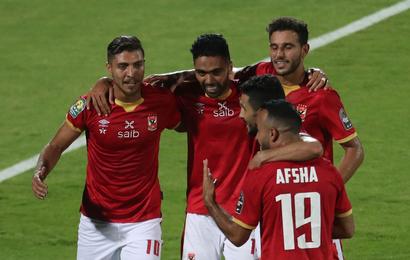 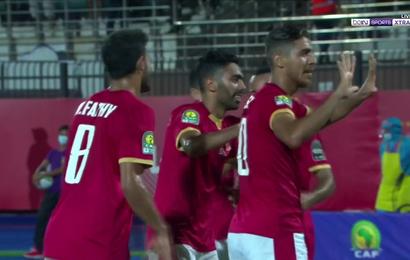 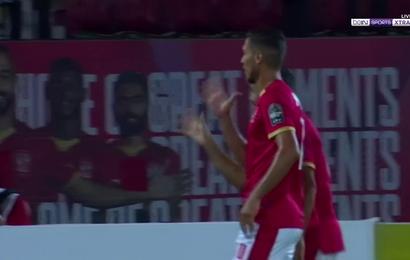 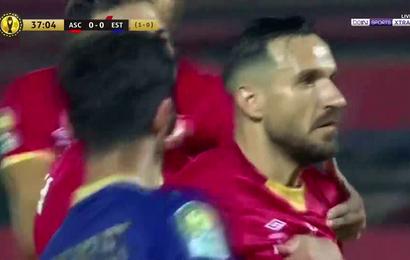