Eredivisie crisis club Twente are one of four teams that have been fined by FIFA for breaching rules surrounding third-party ownership.

Twente, Dutch champions in 2009-10, are said to be in danger of losing their professional licence after being banned from European competition for three years in December for "deliberately misleading" the Royal Dutch Football Association (KNVB) in regard to its relationship with Malta-based investment firm Doyen Sports.

An independent investigation into the club's management structure recommended most of the board stand down and this month Twente were forced to withdraw a submission of their financial returns for 2014-15.

The discovery of a second agreement with the agent of Dusan Tadic, who was sold to Southampton in 2014, following an investigation into transfer deals meant the club had to inform the KNVB the financial submission was inaccurate.

And Twente have now been hit with a fine of 185,000 Swiss Francs [CHF] after they were "found to be liable for entering into contracts that enabled a third party to influence the club in employment and transfer-related matters, failing to upload a TPO [third-party ownership] agreement into the library in TMS [Transfer Matching System], breaching confidentiality rules and failing to declare mandatory information in ITMS [International Transfer Matching System]".

La Liga club Sevilla have been fined CHF 55,000 for similar offences while FIFA has also docked Brazilian side Santos CHF 75,000.

In addition to being deemed guilty of entering into contracts that allowed third parties to influence transfer matters and failing to enter mandatory information into the ITMS, Santos were also ruled to have failed to co-operate with a TMS investigation. 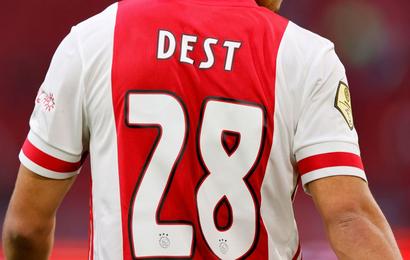 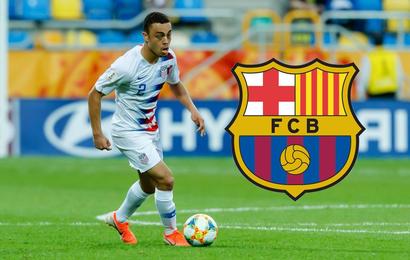 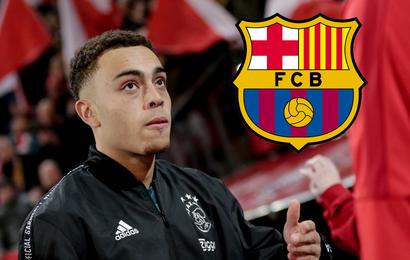