Netherlands international Stefan de Vrij has insisted that he has no intention of leaving Lazio for Manchester United any time soon.

The defender has been heavily linked with a move to Old Trafford ever since Louis van Gaal took charge of United after the 2014 World Cup.

However, the 23-year-old has stressed that he is focused on his current club and is determined to win silverware with Lazio.

"I am continually being linked with Manchester United because Louis van Gaal is their manager," De Vrij told Il Messaggero.

"A lot of Dutch players are being linked with Manchester United, but there was never anything in it.

"All I want at this stage is to win things with Lazio.

"Our start to the season was a bit difficult, but we are on our way up again. We are climbing in the table."

De Vrij joined Lazio from Feyenoord in July 2014 and has since developed into a key figure at the Stadio Olimpico. He has a contract with Lazio until June 2018.

Next Newcastle United's Tim Krul Devastated After Being
Read 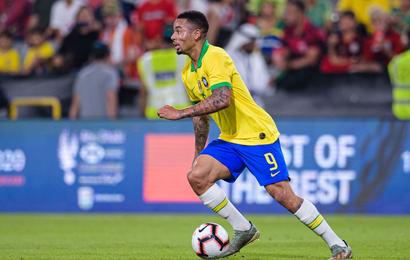 Yedlin: My Grandfather Still Fears for My Life

Pogba: Racism Can No Longer Be Tolerated