The 81-year-old was suspended in October 2015 and later banned from all football activities for eight years, reduced to six on appeal, over what was deemed to be a "disloyal payment" made in 2011 to Michel Platini, who also lost his post as UEFA president in the wake of an investigation.

It marked a spectacular fall from grace for Blatter, who had served as the head of FIFA since 1998.

Sepp Blatter on FIFA: "We had meetings with the Nobel prize organisation, I was asking for the Nobel prize: for football & for FIFA." pic.twitter.com/EtRe4WMJW8

In an interview the Guardian, the Swiss claimed he had not sought the Nobel Peace Prize on an individual basis, insisting he wanted his organisation as a whole to receive recognition.

"We had meetings with the Nobel prize organisation," he said.

"I was there, and what I was asking, really asking, was for the Nobel prize: for football, not for a man. It is the movement, for FIFA."

Blatter, who was hospitalised in November 2015, confirmed he suffered a breakdown in the wake of the corruption scandal that saw a host of FIFA officials arrested as part of a joint investigation by law enforcement authorities in the United States and Switzerland. 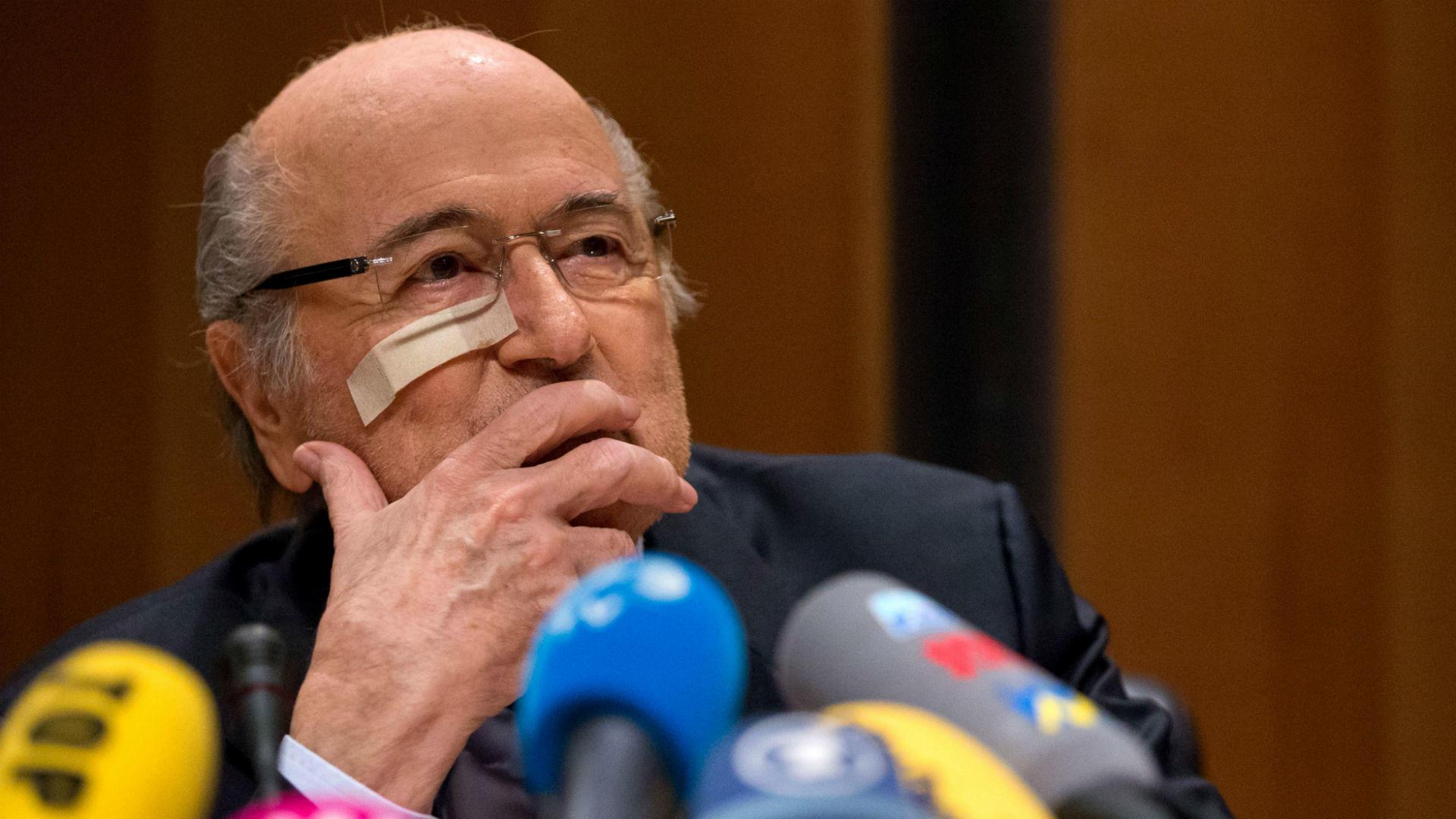 "I had this collapse on 1 November and this was at the cemetery," he said.

"The Catholics, we always go to the cemetery to pay honour to our parents, all the families in the same grave, and I was there, I felt very bad at that time. They brought me immediately back to Zurich in a clinic; my immune system had collapsed."

Of the scandal that cost him his gilded status, he added: "I was not bitter, I was shocked. And I have never recuperated about the shock."

Blatter also expressed the belief that he has been unfairly singled out after senior figures in regional roles were arrested and charged.

He said: "So why the hell then should the FIFA president bear all the charges, the responsibility and the blame?"

Next VAR Is The Future, Insists FIFA President Gianni I
Read

"Messi & Ronaldo can crown their career in Qatar"

Argentina out to conquer the world