Juventus midfielder Sami Khedira will come face-to-face with Real Madrid's fans once more in Saturday's Champions League final – and he does not miss them one bit.

The Germany World Cup winner joined Juve on a free-transfer in June 2015 after five years at the Santiago Bernabeu.

Injury often hindered Khedira's progress in the Spanish capital and, although he has nothing but praise for Madrid's coaching staff, he felt he was under-valued on the terraces. 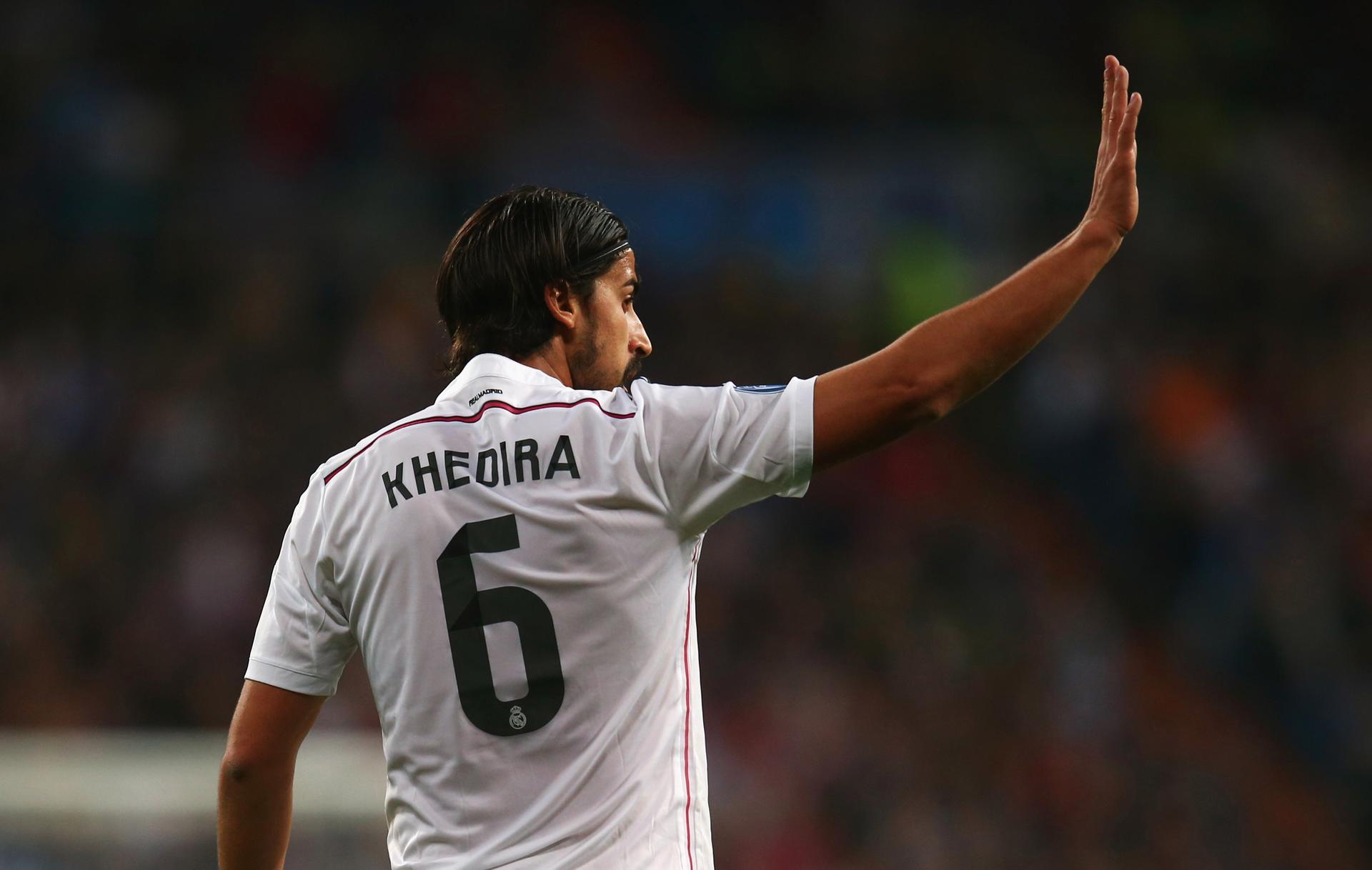 "In Madrid, I was appreciated by my coaches and 100 per cent fair, but I did not have this recognition in public," he told Kicker.

"If I did 10 good games, that was self-evident. If the 11th was not so good, it was asked whether or not I was good enough for the club."

Khedira is expected to start at the Principality Stadium, having formed an impressive midfield alliance alongside Miralem Pjanic on the way to retaining Serie A and the Coppa Italia.