Ronaldinho has ruled out retiring from professional football but will only focus on finding a new club after Brazil's famous Carnaval celebrations in February.

The two-time World Player of the Year has been without a club since terminating his contract with Fluminense in September, less than three months after joining the Rio de Janeiro side.

However, he returned to feature in Fluminense's matches against Shakhtar Donetsk and Internacional at the Florida Cup, both times as a substitute.

The 35-year-old former Paris Saint-Germain, Barcelona and AC Milan attacking midfielder has always had a reputation for a vibrant lifestyle, and his priority is to enjoy next month's festival period before looking for a new club.

"It's good to receive this affection [from the fans], so I'm very happy. I will continue trying to reciprocate the affection they give me in the best possible way. 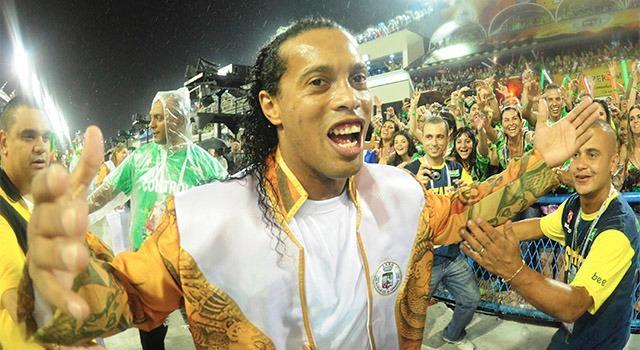 "There are many things to come in 2016. After Carnaval we will see what I do."

Swiss side Sion are believed to be interested in attracting Ronaldinho back to Europe.

Next Are PSG Starting to Get Favorable Treatment from R
Read