Former Sweden and United States boss Pia Sundhage has been announced as the new manager of Brazil's women's team.

Brazil dismissed former coach Vadao following this summer's Women's World Cup where an aging As Canarinhas side was eliminated in the Round of 16 by hosts France.

Sundhage has been appointed ahead of next year's Olympic Games in Tokyo.

The 59-year-old has guided her teams to all of the last three Olympic finals, winning gold with the USWNT in 2008 and 2012, and losing to Brazil at Rio 2016 with her native Sweden.

Sundhage is the first foreigner to manage a senior Brazil side.

Next Neymar To Miss PSG Friendly Against Inter
Read 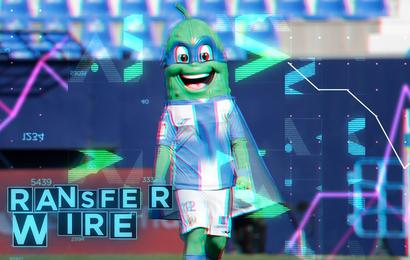 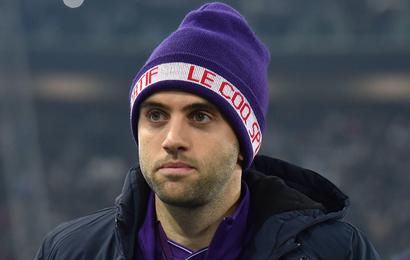 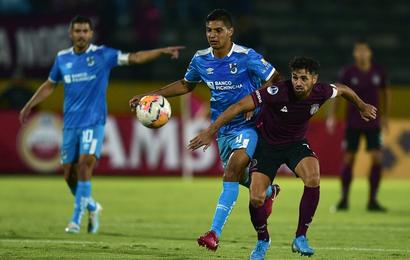 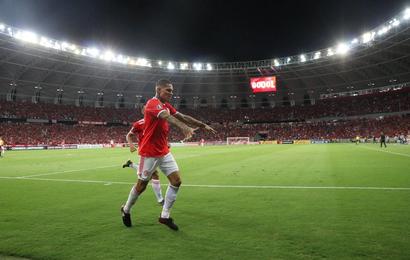