Pele remains in hospital but is recovering well after having surgery to remove a tumor from his large intestine.

The Brazil legend, who is one of just four players to score in four different World Cups, has been in Sao Paulo's Albert Einstein Hospital since August 31 undergoing routine tests to combat the colon tumor.

Brazil's all-time leading goal scorer released another update on Instagram about his health, following on from his post on Monday that explained he had undertaken surgery.

"My friends, with each passing day I feel a little better," Pele posted on Friday.

"While I'm here, I take the opportunity to talk a lot with my family and to rest. Thanks again for all the loving messages. We'll be together again soon!"

Next Morgan cautiously "optimistic" of US Soccer's equa
Read 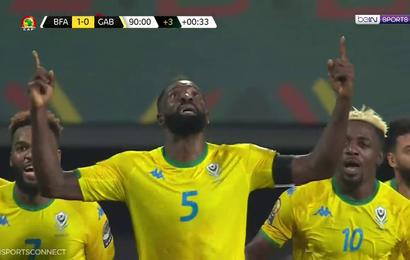 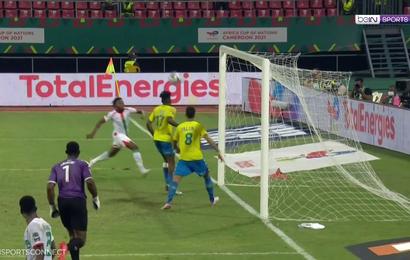 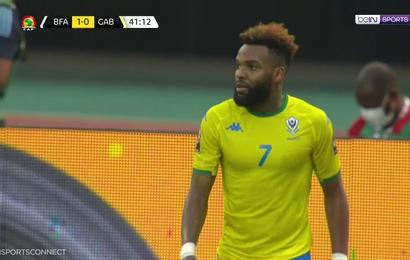 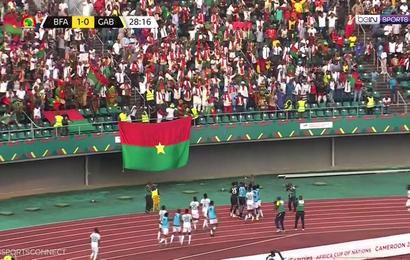