Real Madrid have stolen a march on their big European rivals in the race for Juventus and France ace Paul Pogba.

The former Manchester United midfielder has been linked with a big-money move from the Italian giants to another of Europe's biggest clubs and Madrid are now in pole position with Pogba's agent Mino Raiola confirming talks have begun with the La Liga giants.

"We are in the first stage of the negotiations," Raiola told Marca.

"Paul admires Real Madrid and Zinedine Zidane and that will obviously be important towards his decision."

As for how much Madrid will pay, the Juventus talisman will go for no less than a nine-figure fee if Raiola is to be believed.

Should he make the move, he will leave Juventus a four-time Serie A champion, having made 178 appearances for the club across all competitions, winning two Coppa Italia trophies and a Champions League runners-up medal.

Next Andres Iniesta Believes Neymar Will Stay At Barcel
Read 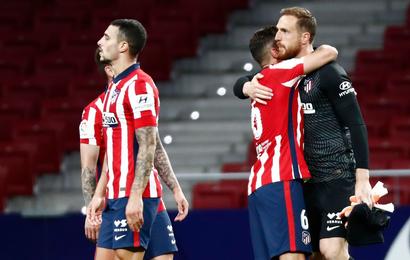 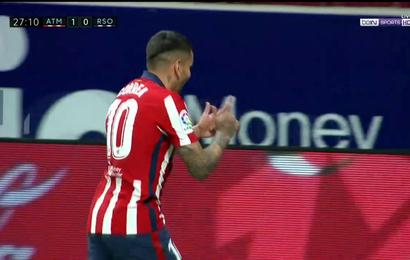 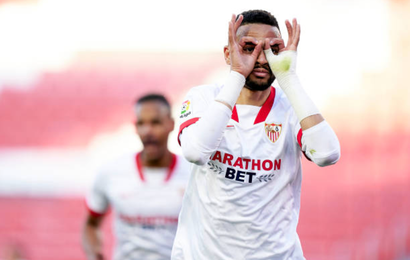 Sevilla Stay In Title Fight With Win Over Valencia 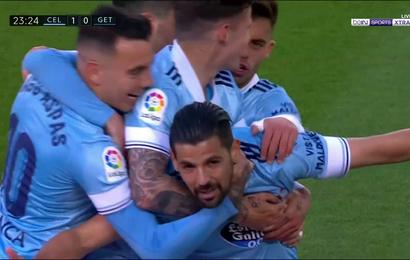 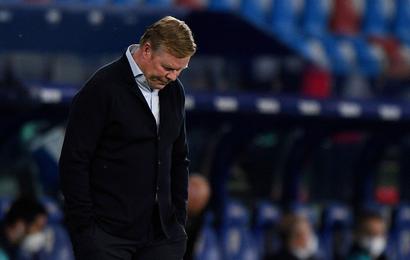