Uruguay coach Oscar Tabarez was satisfied with where his team sat in World Cup qualifying despite a dull 0-0 draw against Venezuela.

Tabarez's side struggled to create chances and eventually had to settle for a point in San Cristobal on Thursday.

But the 70-year-old, whose team occupy second in the CONMEBOL standings, said he was happy with where Uruguay were placed ahead of hosting Bolivia on the final matchday on Tuesday.

"We are in a home game to get what we want, which is to go to Russia," Tabarez said.

Uruguay rarely threatened against Venezuela, who will finish bottom of the standings.

But Tabarez insisted his team wanted more than just a draw out of the clash.

"We came here to try to win," he said. "I've had four campaigns already, I never went to draw a match.

"A 0-0 leaves us with possibilities and that is important.

"Without playing well according to the potential we have, in the end we generated chances. We improved in midfield." 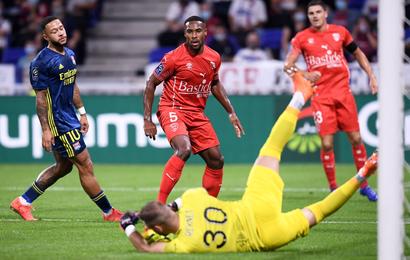 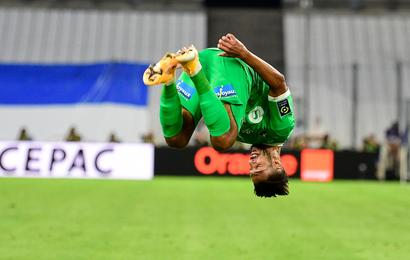 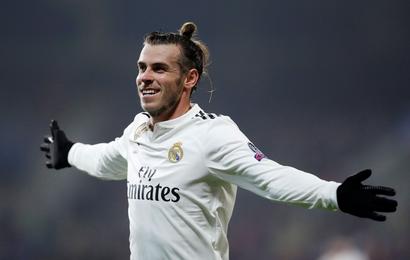 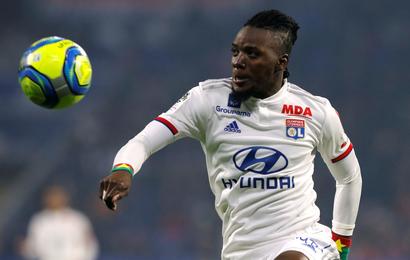