Kalidou Koulibaly says he would be happy if speculation linking him with a move to the Premier League one day comes true but expects to stay at Napoli for next season.

The defender was heavily linked with a move to Chelsea ahead of the 2016-17 campaign, with Napoli president Aurelio De Laurentiis claiming Antonio Conte's men were ready to pay €58million to secure a deal.

But Koulibaly is under contract with Napoli until 2021 having signed a new deal last September and he is not expecting to be on the move. 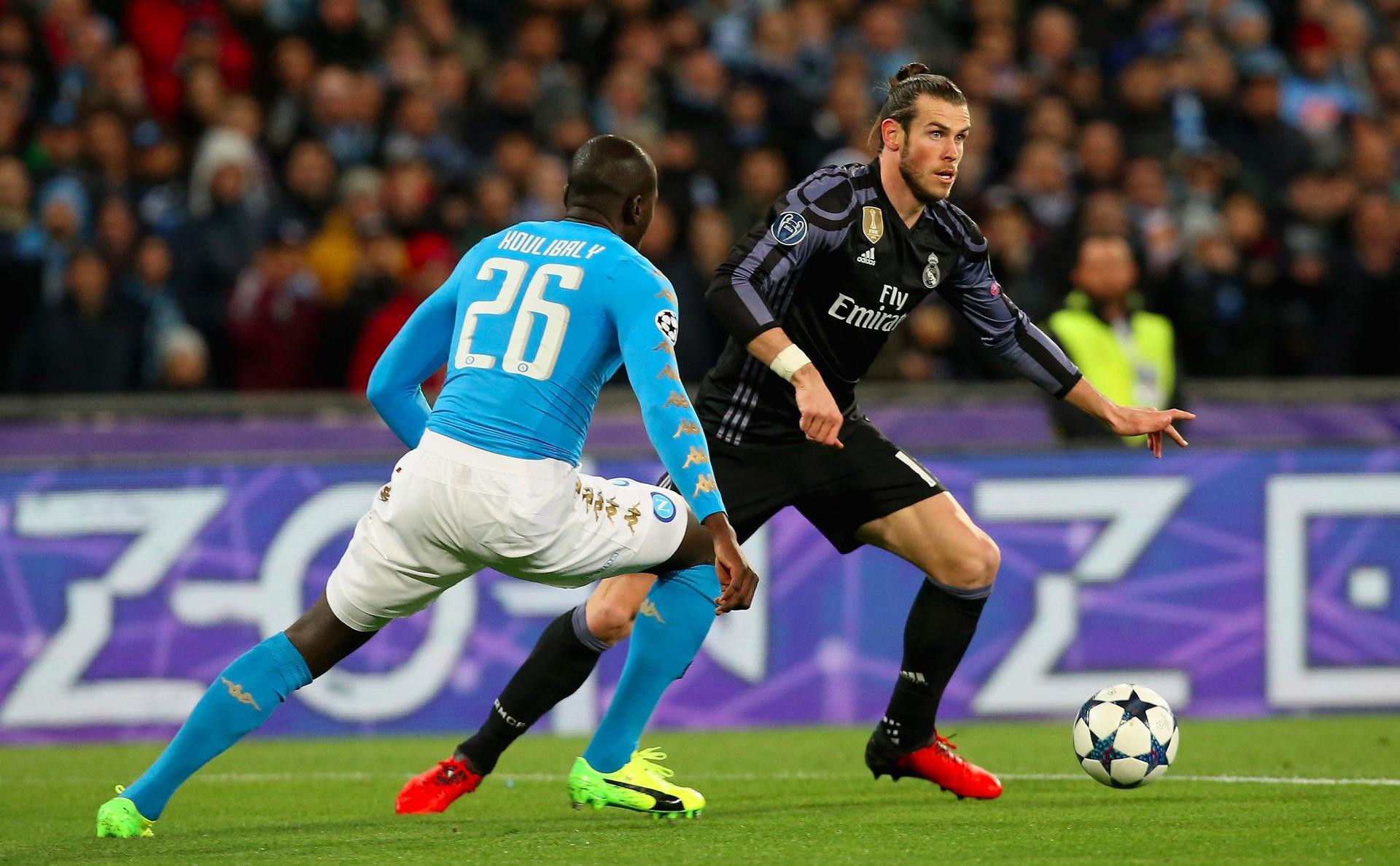 The 25-year-old, though, appears to be a fan of England's top flight and played in the country during Senegal's 1-1 draw with Nigeria in Barnet on Thursday.

"It would make me happy to come and play here, but now I have to go to Napoli," centre-back Koulibaly said to talkSPORT.

"It is my first time in London and it was amazing.

"In the future you never know. Now I concentrate on my club and we will see next season what I have to do.

"I think I will stay in Napoli but you never know. I can't talk about it now. We will see."

Next Chelsea Target Niklas Sule Could Not Resist Bayern
Read

Yedlin: My Grandfather Still Fears for My Life

Pogba: Racism Can No Longer Be Tolerated