Manchester United boss Jose Mourinho insists his unbeaten streak against Arsenal manager Arsene Wenger was far from normal after the Frenchman finally got one over on him in the Premier League.

Arsenal beat United 2-0 at Emirates Stadium, Granit Xhaka's deflected strike quickly followed by a header from Danny Welbeck in the second half to give the hosts three crucial points in the race for a top-four finish.

It was the first time Wenger had beaten Mourinho in 13 top-flight attempts and the beaten former Chelsea manager was keen to point out how unusual such a run is against another high-profile boss.

"Normal is win, lose, draw. It's not normal and I really don't care about it.

"[There was] no problem - we shook hands before the game, we shook hands after the game. During the game I didn't like what I never like - he puts too much pressure on the fourth official all the time. 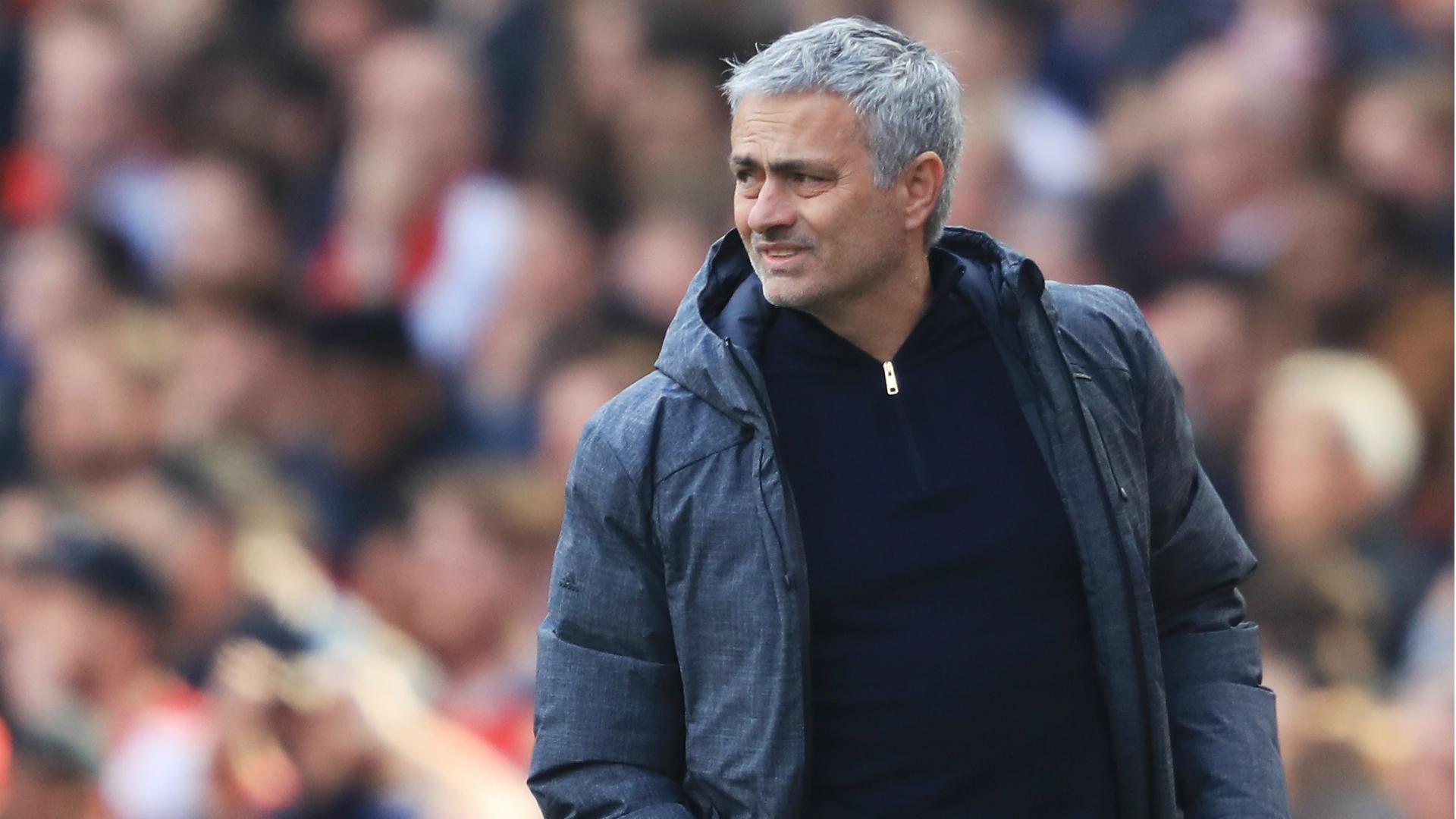 "It's a big club. You think I enjoy a big club like Arsenal not winning big trophies? I am not enjoying that honestly. I tried to win. I didn't give them the match, I tried to win but we lost."

Mourinho made eight changes for the match ahead of United's Europa League semi-final second leg against Celta Vigo on Thursday.

He could not resist a parting shot at Arsenal before leaving the Emirates, pointing out he was not used to seeing Arsenal fans celebrating.

"The Arsenal fans, they are happy," Mourinho said.

"I am happy for them, it is the first time I leave Highbury or Emirates and they are happy, smiling and enjoying it.

"So finally they sing, they [swing] the scarves – it's nice for them. Finally I leave this stadium with Arsenal fans happy."

Tuchel: Lukaku has been overplayed

Rumors: Newcastle in for Haaland

Chilwell: That was Hell on Earth!