Monaco have blasted the decision to hold a Coupe de France quarter-final tie between Granville and Marseille at Caen's Stade Michel d'Ornano a day before they play there in Ligue 1.

Fifth-tier Granville have enjoyed a stunning run to the last eight of the competition and will look to pull off a huge shock by defeating 10-time winners Marseille on March 3.

The game has been switched from Granville's tiny Stade Louis-Dior to the home stadium of Caen, who host Monaco in the league 24 hours later.

A statement on Monaco's website read: "AS Monaco wish to express their displeasure following the scheduling of the quarter-final of the Coupe de France between Granville and Marseille to the day before our league match on the same pitch against Caen.

#Monaco have confirmed that #Falcao returning to their ranks for next season is a possibility. Striker flopped at Chelsea & Man Utd on loan.

"We cannot understand it as the pitch at Stade d'Ornano already appeared in poor condition in the last game against Rennes.

"Such a series of meetings in less than 24 hours on the same ground in winter, and with the possibility of extra-time, would be catastrophic for the spectacle of the game and would be a reckless risk to the health of the players.

"AS Monaco hope the authorities will realise this grotesque situation and take the necessary measures at a time when French football claims to improve its competitiveness and attractiveness." 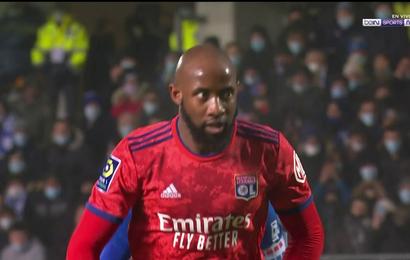 Dembele makes it 1-0 against Troyes 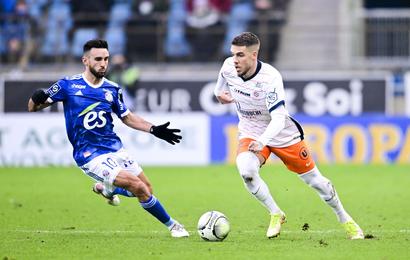 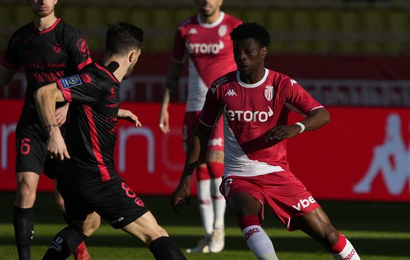 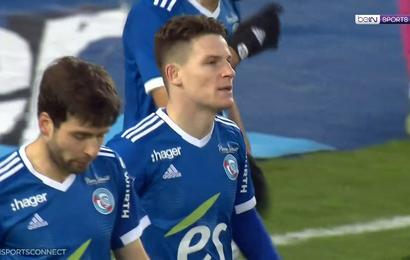 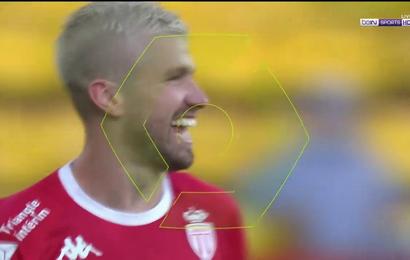 Monaco reaches the fourth goal thanks to Henrique 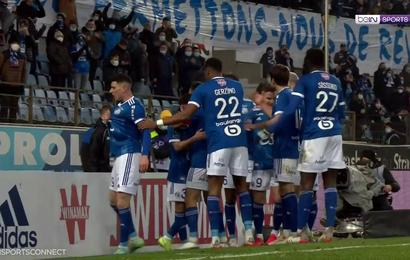 Adrien Thomasson turns the result around