USA are looking for a new coach in the wake of Arena's resignation on Friday, having failed to lead the Americans to the World Cup for the first time since 1986.

A number of MLS-based coaches have been linked to the vacant national team post, though New York City boss Patrick Vieira ruled himself out of the running.

Martino – in charge of Atlanta United – has emerged as a possible replacement thanks to his work with the exciting expansion franchise, who are featuring in the play-offs in their inaugural season.

Michallik said the US Soccer Federation would be silly not to consider the 54-year-old, who guided Argentina to back-to-back Copa America finals in 2015 and 2016, especially in the role alongside former international Carlos Bocanegra – already a technical director at Atlanta.

Speaking to Omnisport, Michallik – winner of 44 caps for USA – said: "Of course, it's worth a call. I'm sure it's happened already or will happen. Does he have interest? It has to come with a plan, a clear plan. Can you implement it? Who are the people you are going to surround yourself with?

"I could see Martino and Bocanegra together. This is going to be the most important coaching assignment ever. Definitely since 1994. They can't put their eggs into one basket.

"I would be absolutely open to speaking to Martino based on his vast experience. Now he's had a little bit of experience in US Football and been successful. But that's not necessarily with American players. That makes a difference a little but I'm sure he has a good vision. He has an idea. Why wouldn't you interview him? You would be silly not to."

Arena's second stint in charge of USA after replacing Jurgen Klinsmann last November did not go accordingly to plan following Tuesday's shocking 2-1 loss to Trinidad and Tobago, which coupled with wins for CONCACAF rivals Panama and Honduras, saw the Americans finish fifth in the Hexagonal round of qualifying.

Michallik said Arena, whose first spell at the helm was from 1998 to 2006 as he guided USA to two World Cups and the 2002 quarter-finals, had no choice but to stand down, though the Polish-born American feels the players failed the former LA Galaxy boss. 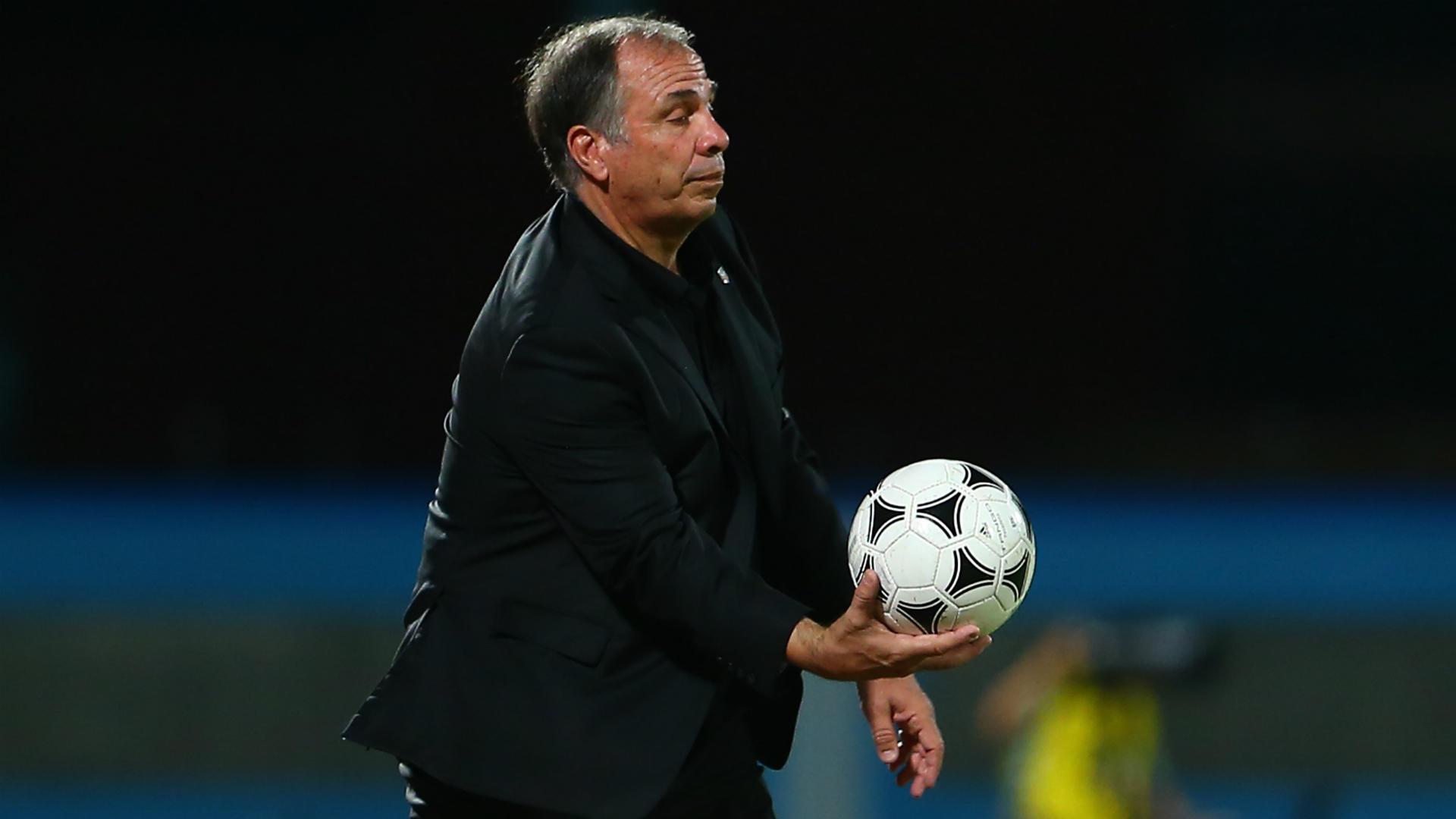 "If he stayed, people would've been going crazy. He said over and over that he is here to qualify the team and he didn't. There's no way anyone could've predicted that," added the 51-year-old, who believes USA should build a team for the 2026 World Cup which the Americans are bidding to host.

"If you give almost any team in the world one game and say listen, get a point in Trinidad and Tobago are you're in the World Cup. Any team takes that. That's the worst part because nothing against Trinidad and Tobago but we know where they are. When it goes like this, you're asking for trouble.

"No excuses but just unusual the way this team played. For the first time, I saw this team panic [against Trinidad and Tobago]. The one thing about Americans, they don't truly panic. I was watching Bruce and thinking when is the substitute going to come. And the players panicked, you could tell. There was no rhyme or reason. There was no push for it, maybe until the last five minutes or so. It almost looked like Trinidad and Tobago were going to score another goal. There wasn't the usual push.

"I think this team came to the realisation that they pushed the envelope one too many times. I don't know if it was conscious but it looked that way, where they kind of knew it was heading for the worst. I've never seen this kind of softness in US teams.

"US should qualify. Given the three-and-half places, you cannot come fifth in that group. USA have been asked for this throughout qualifying, this isn't a one-off. As bad as this is, USA should've been at the World Cup."

"I don't think Bruce was an angel. I don't think of him as a tactical genius. I do think he was the right choice at the time," Michallik continued.

"The funniest thing to me is the same players who got rid of Jurgen. They didn't like his methods or enjoying playing for him. But they got who they wanted or the type of guy they wanted who would put his arm around them and felt was their safety blanket and they failed him. Of course they failed themselves but the irony is those players wanted Bruce. Sometimes it backfires on you."

Next Zinedine Zidane Focused On Real Madrid And Not Atl
Read

Ligue 1 Round 11: Best of American Players