When the U.S. national team takes on Mexico in Saturday's CONCACAF Cup, El Tri will enter as the team expected to win. Having won the CONCACAF Gold Cup in June, and featuring several players enjoying career bests in form while playing in some top European teams, Mexico will take the field at the Rose Bowl as the favorites.

As far as Michael Bradley is concerned, none of that matters.

"For me, when you talk about this game, form goes out the window," Bradley said Monday. "Whatever's happened in the past few months, whatever has been achieved in the past few months, whatever's written, whatever's said, when that whistle blows, it doesn't count for anything. It doesn't mean anything. It's about two teams who will step on the field looking to impose themselves on the other and we'll see on a big day who can come out on top.

"When you play big games, you rely on the group, the mentality, the commitment, the willingness of every guy to step on the field and leave everything they have on that field on that day. To win a big game, you need as many guys as possible to walk off that field having had really good days. Those are the things that tilt the bar in your favor. Not who was favored before the game, or who was in form. Like I said, that's what I mean when I say it all goes out the window.

Bradley has played in enough USA-Mexico matches to fully understand what's at stake when the rivals meet Saturday. He has plenty of good memories of the series, many of his own making, but he also knows the pain of losing to 'El Tri', and how long that disappointment can linger. 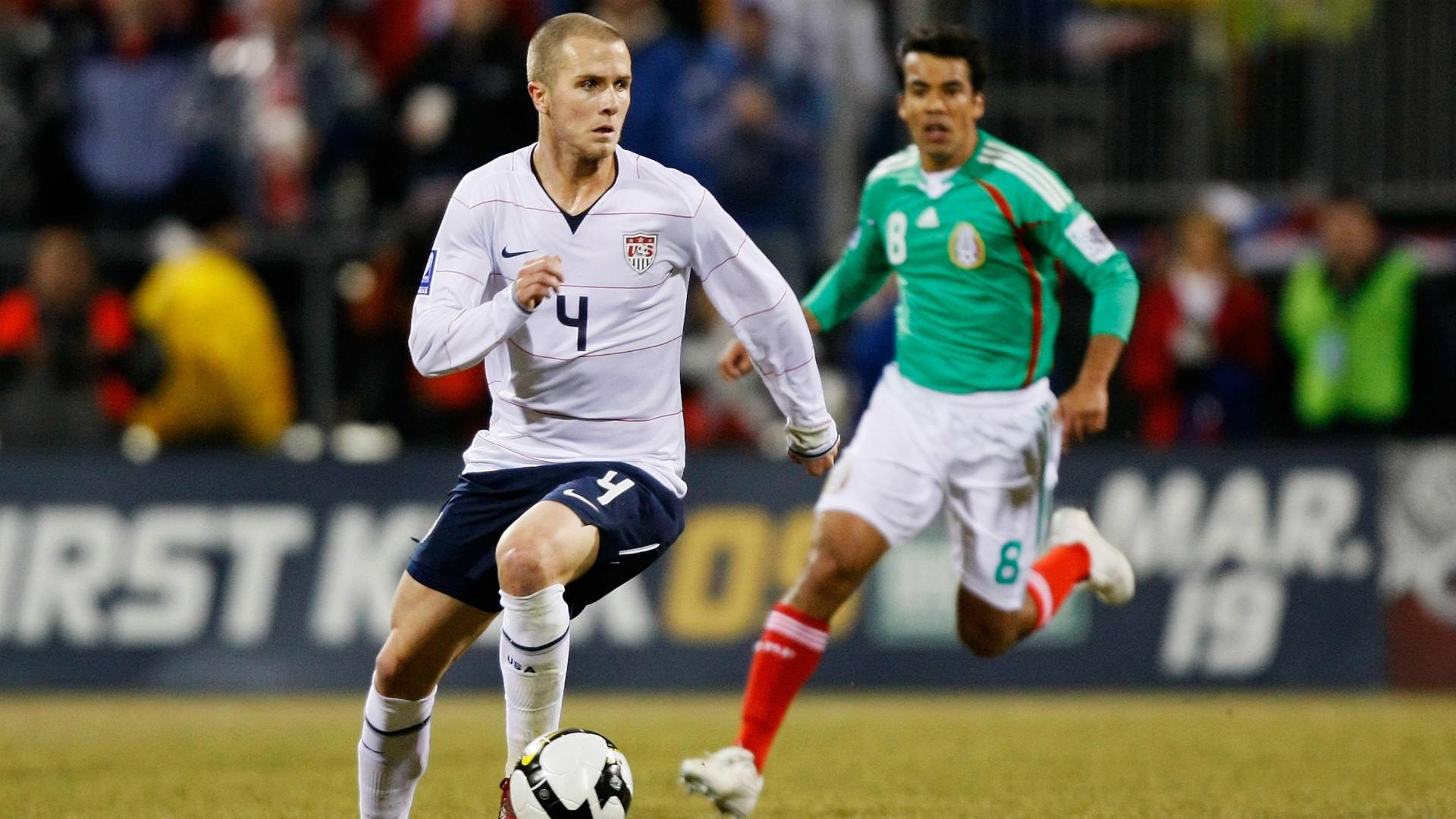 As familiar as he already is with the rivalry, Bradley can tell this latest meeting is different, and not just because of the newly created format that resulted in the CONCACAF Cup. There is a heightened sense of importance around this latest USA-Mexico clash, something that has been building ever since Mexico lifted the Gold Cup in July.

"It's certainly been built up in a bigger way," Bradley said. "Obviously, it's not a final of a tournament, so there's a difference where certainly when you compare it to 2011 or 2007, 2009, those were finals of tournaments. This is a one-off, but again I think the way that it's come together, the way that it's been built up means that it has the potential to be one of the biggest U.S. Mexico games in a long time, maybe since 2002.

"Everyone's excited. As a player, these are the games you want to play in, when the lights come on brightest. It's Mexico, our biggest rivals. Rose Bowl, amazing stadium packed to the brim. I don't need to say much more."

Saturday's CONCACAF Cup will mark the first time the U.S. and Mexico have met at the Rose Bowl since the memorable 2011 Gold Cup final, which Mexico won, 4-2, after initially trailing 2-0. That match was a turning point in the rivalry because it marked the first time in a decade Mexico had sent a full first-choice U.S. squad on American soil in more than a decade, and it also led to the dismissal of then-U.S. coach Bob Bradley.

The game is often remembered for Mexico's surge, and the collapse of the U.S. defense, but Bradley remembers it a bit differently.

"I remember it being a very good game, a great final," Bradley said. "So often you see in big tournaments, when you get to the end, finals can be underwhelming. It certainly wasn't that day. Two teams stepped on the field and went for it. On the day, they made one or two more plays than we did.

"Even now when people want to look back and talk like it was this terrible performance, it's a load of bull[crap]," Bradley said. "It's a final with two good teams who went after each other and in the end you give them credit because on the day they made a play or two more."

As much hype as there is surrounding Saturday's match, Bradley isn't ready to buy into the idea that the result is going to have any longer-lasting meaning than past editions of the rivalry.

"I don't think it's a game that defines anything in a long-term sense," Bradley said. "It's a huge game, a game against our biggest rival to decide who gets the opportunity to go to the Confederations Cup in 2017, which is, as we've discussed many many times, such an important stop along the way.

Saturday's CONCACAF Cup will mark the first time the U.S. and Mexico have faced off with their full first-choice squads in more than two years, making any real prediction for how the match will play out very difficult. Even Bradley couldn't provide a guess as to whether Saturday's match will be a wide-open match, or defensive battle.

"Obviously, as always in a big game, the game will start, both teams will certainly start with energy. Start with the idea that they want to get after the other early, impose themselves, see if they can gain an edge early," Bradley said. "And then, once that happens, moments decide a game. Who can make a play at either end and then obviously that can change the complexion of the game."

Four years ago, it was Mexico that made more big plays. On Saturday, it will be up to Bradley and the U.S. to make sure that doesn't happen again.

Next Landon Donovan: Jurgen Klinsmann Should Be Fired i
Read 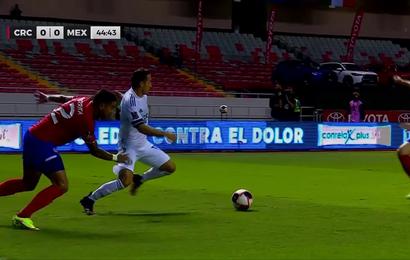 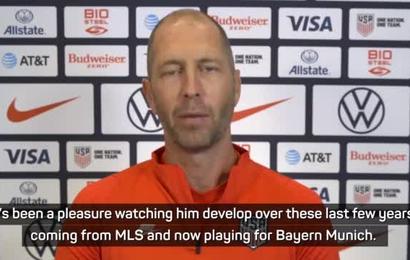 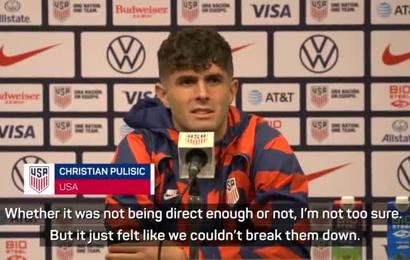 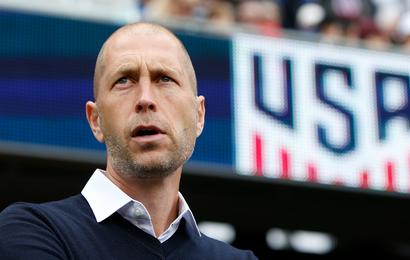 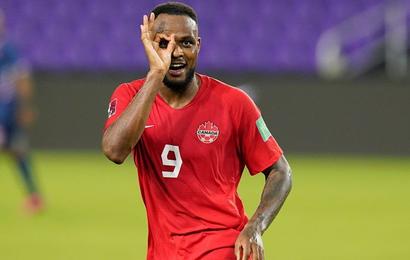