Juventus coach Massimiliano Allegri can welcome back key players for the visit of Bayern Munich but does not expect a change in approach from opposite number Pep Guardiola.

Juventus legend Dino Zoff: "If the Bianconeri play at their best, they could progress to the quarter-finals." #UCL pic.twitter.com/gXXst8Wl0z

Allegri guided Juve to the final last term where they were beaten by Barcelona, while he was also in charge at AC Milan when they caused Guardiola's Barca problems during the 2011-12 Champions League.

The sides met four times in the competition that season, with eventual winners Barca only outclassing Allegri's Milan in the second leg of their quarter-final to progress 3-1 on aggregate.

Allegri says Guardiola's approach will be much the same regardless of Juve's set-up or Bayern's personnel amid injuries to the likes of Jerome Boateng, Javi Martinez and Holger Badstuber.

"Mario Mandzukic and Sami Khedira have trained, they are in good shape and are available for the game tomorrow," Allegri told reporters.

"I don't think Bayern will change their approach much, we know they love possession and we will try to get the ball off them and keep it as much as possible.

"Guardiola is a great coach and the concepts of football he had at Barcelona have been taken on at Bayern. Naturally there are different players, there's no Lionel Messi here. The philosophy is the same even though the players are different.

"The important thing will be for us to defend well and cope with their pressing." 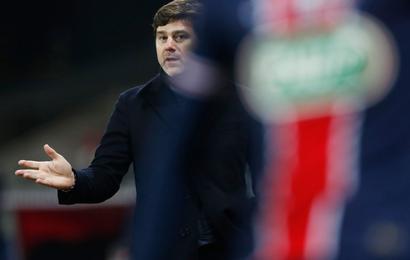