Gerardo Martino praised his players following a dominant second half as Argentina recorded a 2-1 victory over Ecuador in Tuesday's international friendly.

Javier Pastore broke his international duck, scoring the match-winning goal 13 minutes after the interval at MetLink Stadium in New Jersey.

There was much more purpose and intensity from Argentina, three days after their straightforward 2-0 win against El Salvador in Landover, Maryland.

"Overall, the continuity of the game, I think it was the one of the best performances," Martino said. "The movement was better, safer...we did not lose many balls later.

"In the second half we dominated almost entirely. It is true that we decided to play in a way that exposed ourselves. But we dominated the game, we created goal situations."

Tuesday's result continued Argentina's preparations for the upcoming Copa America in Chile, which kicks off in June, with only one more friendly scheduled before the tournament gets underway.

The victory also came without injured captain Lionel Messi, who was not in the squad for the second consecutive match due to a foot injury.

"I understand the expectation that people want to see Leo but he has not been able [to play]," said Martino.

"With Messi we waited until the last minute for his inclusion but there was no way to play him." 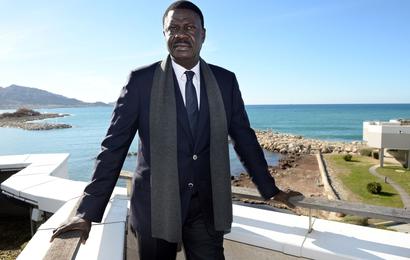