Real Madrid midfielder Luka Modric has explained how Zinedine Zidane identified a weakness in the Juventus defence that was key to their Champions League triumph.

The Serie A champions progressed to the showpiece in Cardiff having suffered no defeats and conceded only three goals in their 12 games in the tournament, but Madrid blew them away with a superb second-half showing to secure a 4-1 victory. 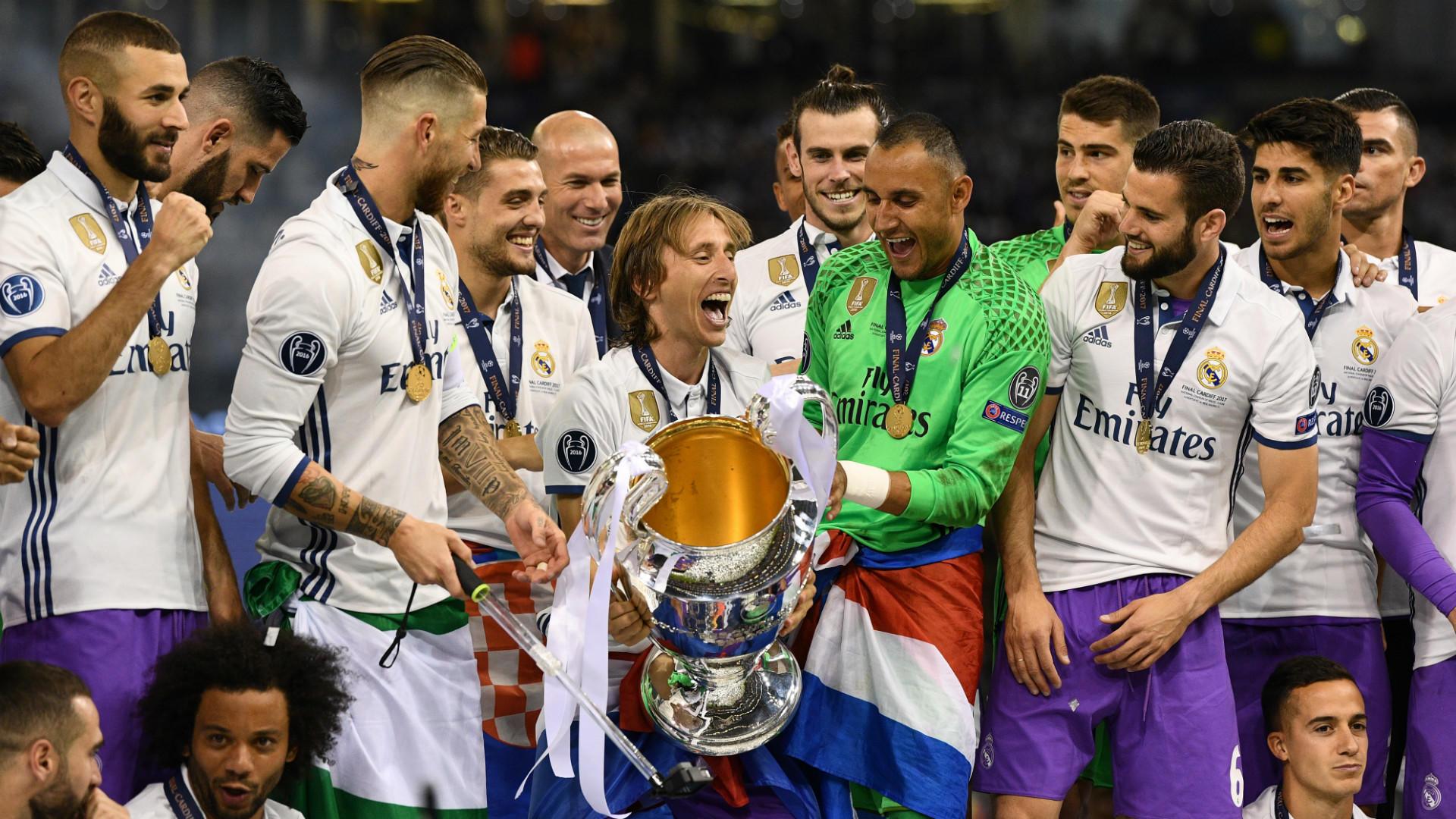 Cristiano Ronaldo's two goals came in similar fashion, with Dani Carvajal collecting his pass on the right before immediately squaring for the Portugal star to finish in the first half, before the full-back's one-two with Modric allowed Ronaldo to bury his second after the break.

Marco Asensio hit the fourth in the dying minutes after Marcelo worked space on the left wing and sent a low cross into his path from just inside the area.

Modric has revealed that head coach Zidane had encouraged his players to use quick passing down the flanks and deliveries on the ground in order to make life as difficult as possible for the Juve back three of Andrea Barzagli, Leonardo Bonucci and Giorgio Chiellini.

Brilliant by Modric to drive to byeline, get there, and pull the ball back like that.

"Zidane and his staff detected Juventus' defensive weakness, so throughout the week, in preparation for the final, we practiced return passes," Modric told HTV and Sportske Novosti.

"Juventus' defence is great when it comes to crosses, but not so on low return passes. That is what we worked on and that is how we scored three of our goals in the final. Congratulations to the coach for that detail, which was the key in the final."