Liverpool forward Sadio Mane knows the identity of one of his footballing heroes may not go down well with fans on Merseyside.

Having grown up in Senegal, Mane is part of a generation who idolised former Anfield attacker El Hadji Diouf, whose performances at the 2002 World Cup made him a household name.

But Diouf is not fondly remembered in Liverpool - his attitude drew criticism from club legends Steven Gerrard and Jamie Carragher, while he was no stranger to controversy on the pitch either.

Mane is one of Senegal's current stars and says Diouf remains a hero back home, even if the love for him in Liverpool is in short supply.

"He was the first player I loved to watch and I remember the game against France [at the 2002 World Cup] when we won, leaving school to watch in my friend's house," he told the Daily Mail.

Diouf is a two-time African Footballer of the Year but the accolade is not something Mane is actively chasing himself.

"I don't think it is the one main aim for me," he added. "The main aim is to win trophies with this team.

"If I was to get it one day in the future, of course, that would be great. I'm just looking forward to the season. I think we can get stronger. And I know we can get better.

"There is more [to come from me]. Much more. You can't say when you are 25 years old that you know everything. You don't. I can still learn.

"I know how far I want to go. So let's see what we can achieve." 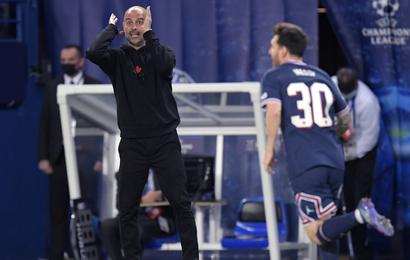 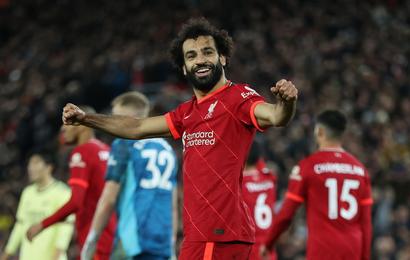 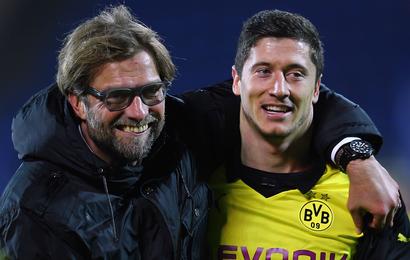 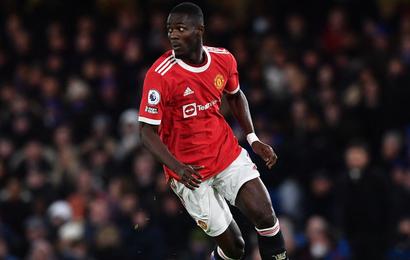