Lionel Messi is the role model that Naby Keita aspires to as the RB Leipzig midfielder seeks to become the best player in the world.

Keita joined Leipzig from Red Bull Salzburg at the start of the 2016-17 campaign and has quickly become a key player for the Bundesliga side.

His impressive performances have reportedly caught the interest of Bayern Munich and Liverpool, and the 22-year-old hopes greatness awaits.

"Right now I am a relatively small, unimportant footballer, but I want to grow and experience success," Keita was quoted as saying by the official Bundesliga website.

GOOAAL! After #DieRotenBullen failed to win a game without him, Naby #Keita opens the scoring with a fine volley! #RBLD98 (12') 1-0 pic.twitter.com/kx39r1hvp8

"I dream of being the best player in Africa, and one day the world. Messi is the best footballer on the planet right now and I would like to experience similar successes to him.

"I do not know what my future holds, but I want to keep improving. I see my life and career as a ladder that I want to climb rung by rung."

Keita has scored six goals in 23 Bundesliga appearances this campaign.

His contract with Leipzig runs until June 2020. 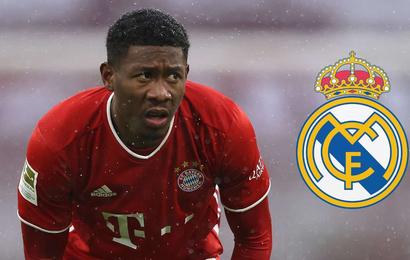 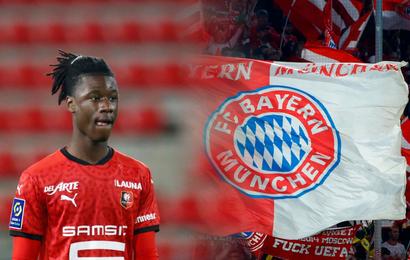 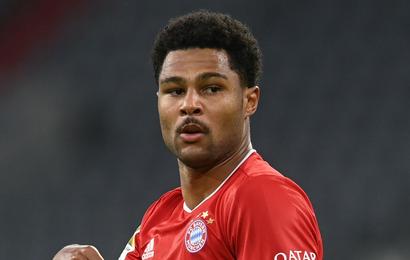