Jurgen Klopp insists he is happy at Liverpool "for now" but could not rule out the possibility of succeeding Joachim Low as Germany coach in 2022.

Klopp has overseen a significant improvement since taking over at Anfield in 2015, turning the Reds into a real force both domestically and in Europe.

Under Klopp, Liverpool have reached three major European finals and won the 2018-19 Champions League, following that up with UEFA Super Cup success.

Although they missed out in the Premier League title last term, finishing just a point behind Manchester City, a stunning start to the new campaign has them eight clear of Pep Guardiola's men after eight matches.

With Germany struggling to live up to expectations since winning the 2017 Confederations Cup, Klopp has been suggested as a potential saviour assuming Low leaves at the end of his contract in 2022, but the former Borussia Dortmund boss is keeping his cards close to his chest.

When asked about taking over in three years' time, Klopp told Magenta TV: "I really cannot say. I do not know if I would like to.

"Now, as of today, I do not feel like it. I'm totally happy with what I do now and that's important in the whole story.

"I also could not say 100 percent if I was the right choice. If the question ever arises, I would think about it - but not now."

Klopp is contracted to Liverpool until the end of June 2022.

Next Thiago Silva After Brazil Draw: 'If I Said I Wasn'
Read 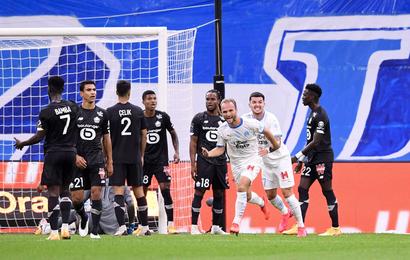 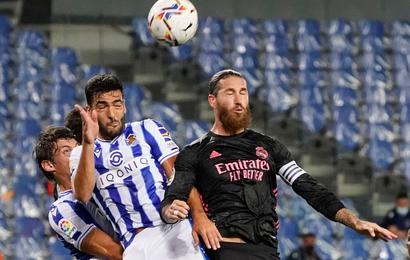 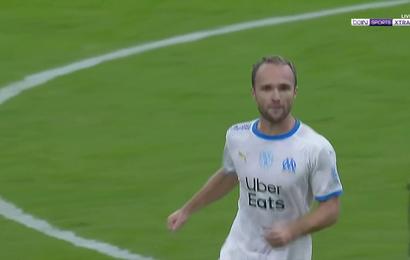 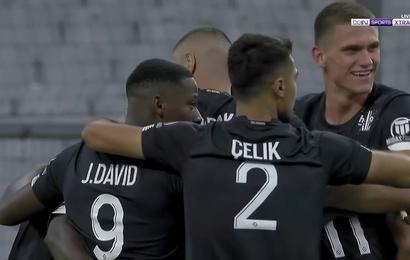 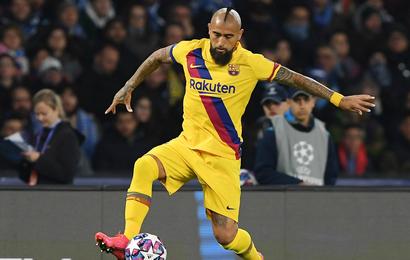 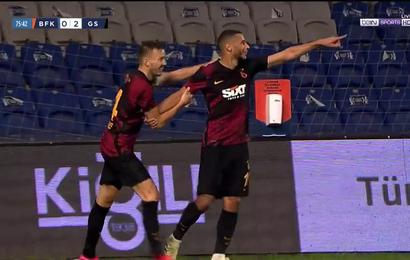 Younes Belhanda Makes It 2-0 To Galatasaray