Klinsmann, who was sacked in November 2016 after a poor start to the final CONCACAF qualifying round, did not have a lot of kind words about the country's future in international football.

"It's been set back by several years," Klinsmann said via German site Kicker.

"That was a huge disappointment. The qualification really was never in doubt, but then the lads had a blackout versus Trinidad and Tobago. They only needed a point, were too sure of that and underestimated that final match."

After implementing a more international-based team during his time as USA coach, Klinsmann softened his stance on MLS.

"Sure, there are a lot of things to catch up on: in the youth academies, in the universities, in cross-linking the pieces," Klinsmann said.

"But MLS is stable after 20 years. It has role-model character. It has a backbone, mostly thanks to [league co-founder] Phil Anschutz. He kept things together when they could have fallen apart.

"By now, MLS has caught up in the infrastructure. What happened in U.S. soccer in the past 20 years, that is a bit like a fairytale. It still needs patience, but the league's getting stronger with every year."

Klinsmann, 53, has not taken another job since leaving USA. He hopes to return to coaching soon, and have another shot at the World Cup. 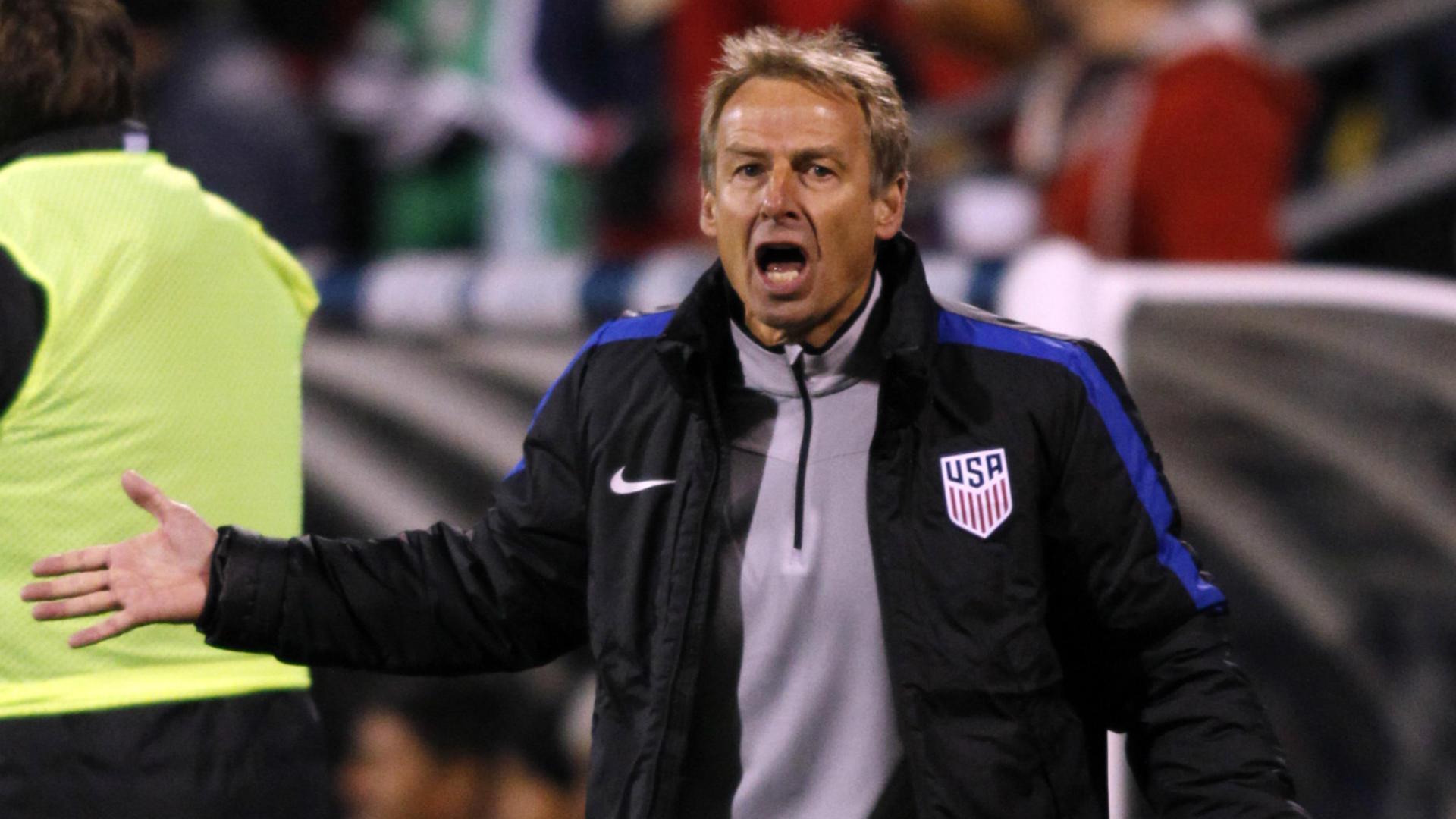 "For me, a World Cup starts with the knockout stages," Klinsmann said. "That's where I blossom. And if I don't have that perspective, I'd rather fly the helicopter."

Next The Locker Room: Is Criticism Of Valverde Fair?
Read