Thomas Muller will never be sold because he belongs to Bayern Munich, just like Lionel Messi with Barcelona and Wayne Rooney at Manchester United, club chairman Karl-Heinz Rummenigge has said.

Muller has made a fine start to 2015-16, scoring eight goals in as many games in all competitions after being linked with a big-money move to Old Trafford for much of the close-season.

Rummenigge, though, does not want Muller to ever leave the Allianz Arena and compared his situation to that of Messi and Rooney with their respective clubs.

"Muller will stay at Bayern, regardless of what any club offers," the 59-year-old told Bild. "There is no amount that would make us consider an offer.

Inter & Bayern Munich: Are the only 2 teams with 100% records in Europe’s top 5 leagues this season pic.twitter.com/rfOksUiJSu

"There might be players out there who have a better technique and who are faster, but there is no second Thomas Muller in this world.

"He is extremely valuable to us. He represents the Mia San Mia feeling at Bayern."

Next Pep Guardiola Storms Out Of Press Conference After
Read 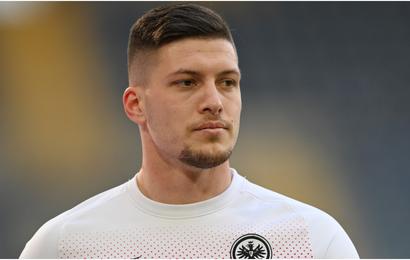