Barcelona full-back Jordi Alba is determined to win back his place in the first team under Ernesto Valverde next season.

The Spain international made 39 appearances in all competitions in 2016-17 but found his involvement more limited in the latter part of the campaign.

Head coach Luis Enrique's decision to switch to a back three saw Alba left out of a number of key games, including Champions League matches against Paris Saint-Germain and Juventus and LaLiga fixtures against Atletico Madrid and Sevilla.

The defender went public with his frustrations in March, saying he was unhappy with Luis Enrique's lack of faith in his performances, and he was linked with a possible move away from Camp Nou at the end of the season.

However, with Valverde having taken charge following Luis Enrique's decision to step down at the end of his contract, Alba is relishing the prospect of a fresh start.

"I want to play as much as possible under Valverde," the 28-year-old said at the Aspire Academy in Doha. "With him everyone starts from zero, so I'm happy for the new challenge ahead. 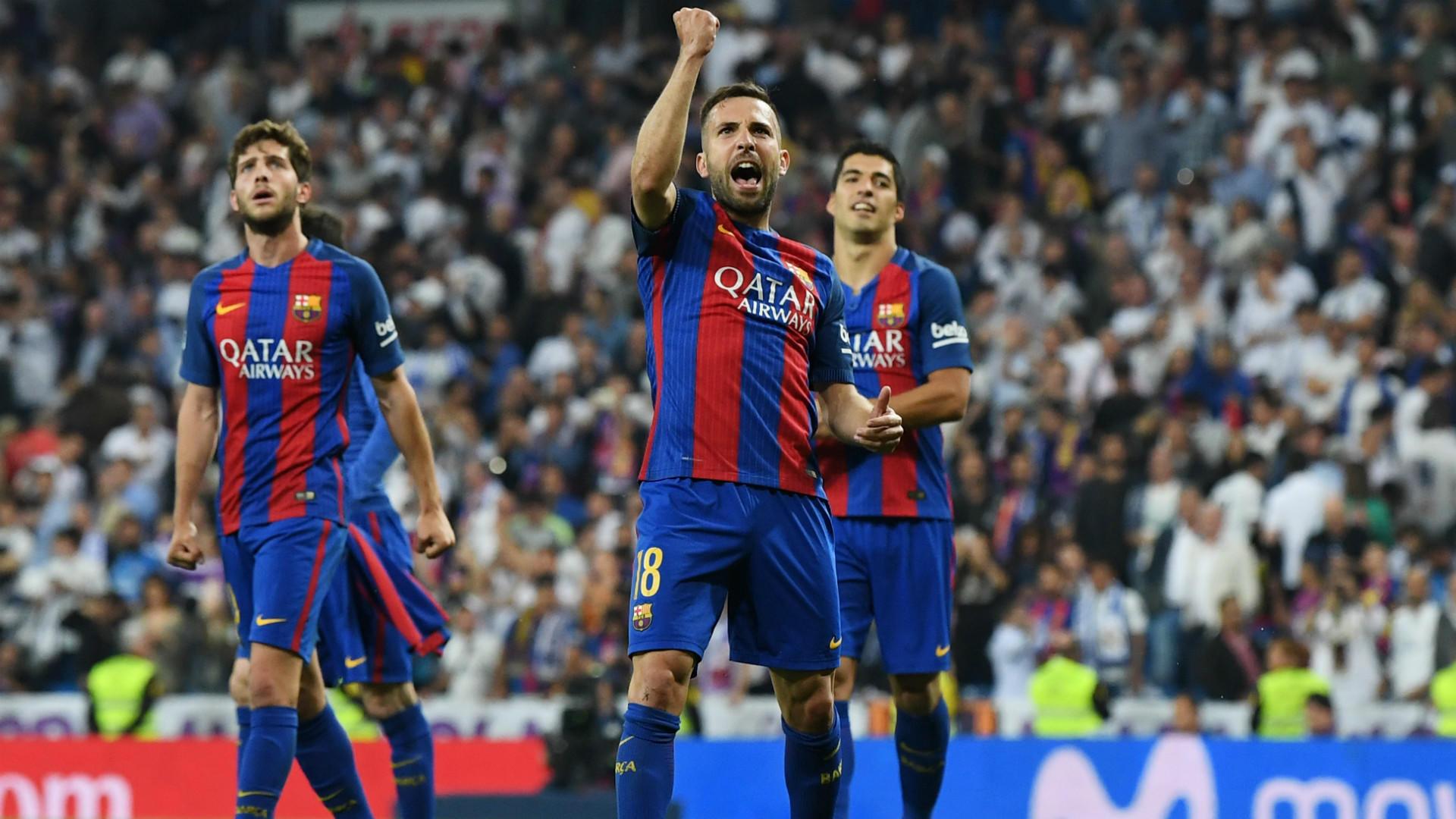 "We want to win all the titles possible this season."

Alba added his delight at the news that Lionel Messi has signed a new contract that will keep him at the club until 2021.

"Messi's renewal is very important for us," he said. "He's the best player in history. If I can keep playing with him, it's better."