Under-pressure Valencia boss Gary Neville will expect a response on Thursday as they look to overturn a 1-0 deficit in their Europa League tie with Athletic Bilbao.

Neville has been highly critical of his side's performances in recent weeks after four defeats in their last five in all competitions, including last week's loss at San Mames and a 1-0 reverse to local rivals Levante on Sunday.

Gary Neville, Valencia coach: "We need an incredible atmosphere, we have to make it a special night." #UEL pic.twitter.com/ZslDABTye2

The former Manchester United captain branded Valencia's performance against Levante "unacceptable" and vowed that there will be a marked improvement at Mestalla.

Valencia have not lost in their last seven Europa League home games, and hammered Rapid Vienna 6-0 in their previous Mestalla outing in the competition.

The club also reached the semi-finals in their last Europa League campaign, in 2013-14, but face an Athletic side full of confidence on the back of five-straight victories in all competitions.

Ernesto Valverde's men are still in the hunt for Champions League qualification in La Liga, and sit some 13 points and six places above Valencia in the league.

326 - Athletic Club - Valencia CF had more failed passes than any other game in Europa League history (since 2009). Soaked.

In-form Athletic also ran out 3-0 winners at Mestalla in the league just last month, but Mikel San Jose insists they will not underestimate Neville's team.

"We are all very happy that we are involved and it is working," he told a media conference. "The whole team is doing a great job. It's a great coaching staff to play under.

"Everyone sees Valencia in trouble, but they are a great team and individually are very talented."

Athletic's veteran striker Aritz Aduriz, formerly of Valencia, is the Europa League's top scorer with seven goals to his name, and the Bilbao club have won three consecutive away games in the competition.

Valverde will hope Aduriz hits the goal trail again on Thursday as Bilbao look to reach the quarter-finals of a European competition for the first time since losing the 2011-12 Europa League final to Atletico Madrid. 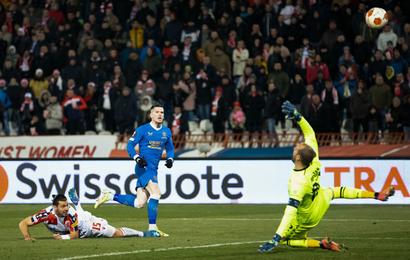 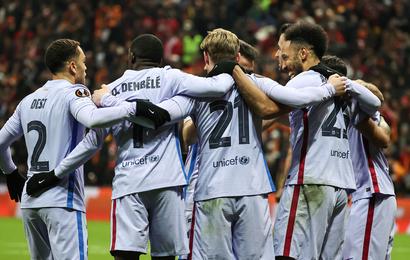 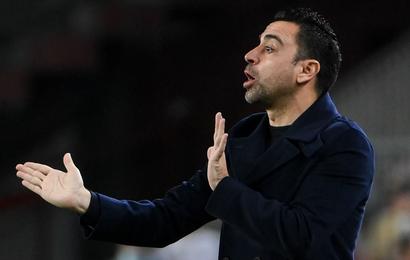 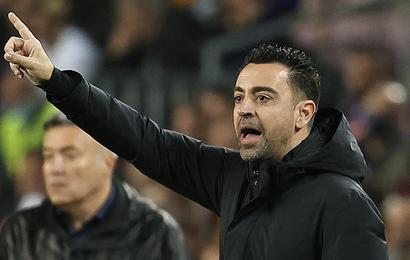 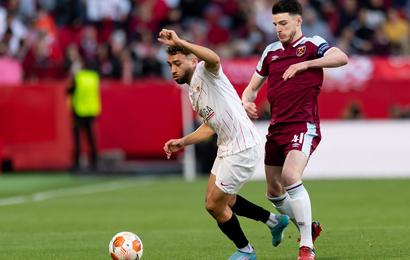