Diego Forlan's decision to retire from international duty with Uruguay has left the striker in a state of "mourning".

Forlan has called time on a glittering international career becoming Uruguay's most-capped player with 112 appearances to his name and scoring 36 goals - a tally bettered only by Barcelona star Luis Suarez.

The crowning moment of Forlan's time in a Uruguay shirt came when he won the 2011 Copa America, while the Cerezo Osaka striker also represented his nation at three World Cups, including the 2010 edition when he was named player of the tournament.

The 35-year-old stated that it was a tough decision to take, with Uruguay to defend their Copa crown later this year, but a recent changing of the guard helped make up his mind.

Press conference has started now. It is confirmed that Diego Forlan announces his retirement from international football.

"The national team has been a big part of my life for a long time and I'll miss it, especially when the Copa America starts and I'm not there," he told The National.

"I feel like I'm in mourning at the moment, but I've had time to prepare for this decision. It wasn't something I decided overnight and I could see that things were changing after the World Cup in Brazil, with fresh blood brought in.

Forlan also confirmed that his decision was helped by the fact he was likely to play a limited role in this year's Copa in Chile and Uruguay's qualifying campaign for the 2018 World Cup in Russia.

"It's difficult to know when to stop when you're a footballer because you always think you have more to give, but the chance of me playing in the Copa America this year or the qualification for the 2018 World Cup was getting slimmer," he added. 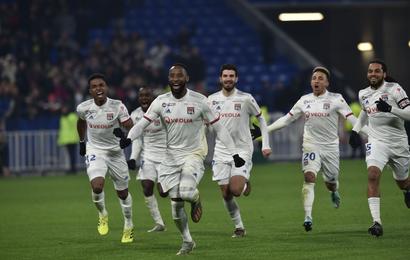