Vardy has hit six goals in his last eight games for Leicester and the England international was on target for the Premier League champions in the last round against Atleti's fellow LaLiga side Sevilla.

Simeone believes Vardy's style makes him similar to strikers who have featured for Atletico during his time in charge of the club and picked out the 30-year-old as Leicester's primary threat. 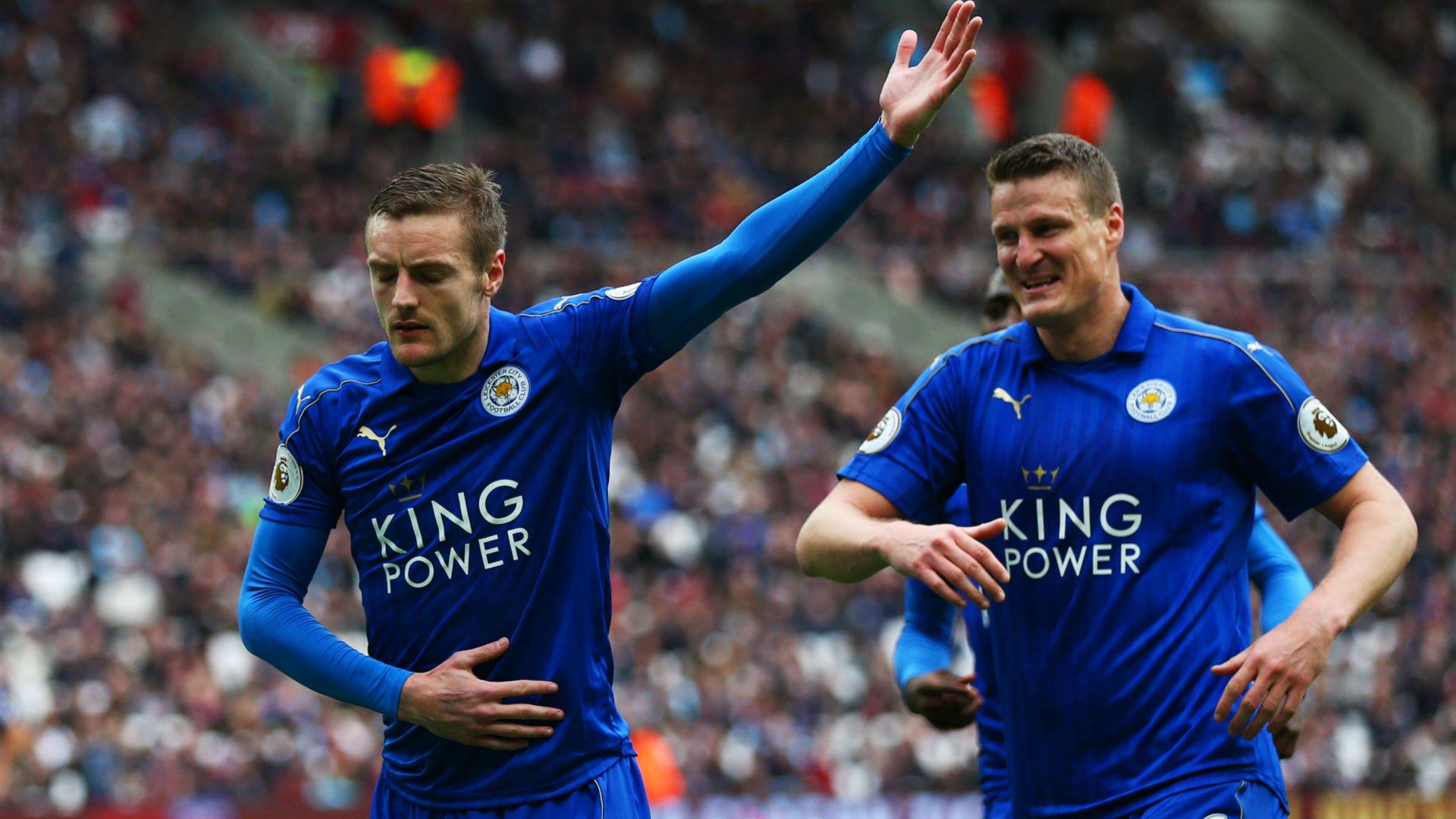 "I like Vardy, I really rate him as striker," Simeone told a news conference on Tuesday. "He is the kind of powerful striker Atletico have had.

"He also gives the team a lot of depth and makes life really difficult for defenders to get ball out.

"He is very dangerous and if we make any mistakes, he will penalise that. Last season he was very consistent, very good. This season, as we all know, he was struggling a little bit at the start but now he seems to be back on form."

With Leicester and Atletico both preferring to play their football on the counter-attack, a tight match is likely at the Vicente Calderon, with Simeone expecting the decisive fixture to come in the return leg in England.

"I don't imagine there will be a big lead for either side considering the qualities of the two teams," the Argentine said. "I think it will be hard-fought and I am sure it will be settled at their ground.

"I don't think they will renounce the ball, I think they choose to play the way that suits them best for the qualities of the players. With the explosiveness of Vardy, they are vertical, intense, precise at times.

"Football is wonderful; no one is right. There's no absolute truth about how to play; there are different styles; we are humble, we work as a team, we compete and that allowed us to lay down a style.

"Maybe other teams have looked at us and thought there are always of playing. But what we have done is always looked at the characteristics of our players and that is what has taken us so far."