Paris Saint-Germain full-back Dani Alves has called on Barcelona star Neymar to be selfish and move to the Ligue 1 side.

Neymar could be set to leave Barca, with French giants PSG ready to meet the 25-year-old's €222million release clause.

PSG's pursuit of Neymar has dominated headlines and former Barca defender Alves urged the Brazil international to be brave in his decision.

"I speak with him every day, but not always about football," Alves said after scoring in PSG's 2-1 Trophee des Champions win over Monaco on Saturday,

"I try to keep him calm because in these times when you listen to people from all over you can go crazy.

"You have to be selfish because the clubs don't think of you once you don't produce results, as I am an example of.

"I told him one thing, which is to be brave, as this world is for the brave.

"Decisions are for the brave and I am the bravest, deciding to leave Barcelona and Juventus.

"He must now make a decision to keep progressing. I just want my friend to be happy wherever he is, although if that is here then that's obviously better."

Neymar was at his brilliant best against Real Madrid in Miami on Saturday, setting up two goals as Barca prevailed 3-2 at the International Champions Cup.

"I hope [Neymar signing for PSG] happens, but I don't have anything to do with his decision," Alves continued.

"It is an important decision for him and these are the types of decisions that men must make.

"He is one of my best friends and I always want my friends by my side, but I can't interfere in his decision." 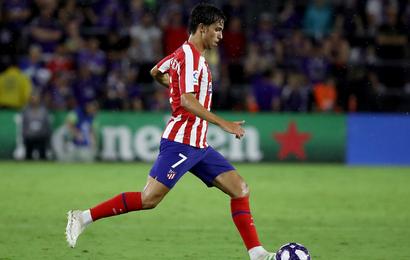 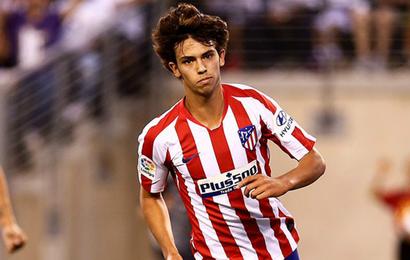 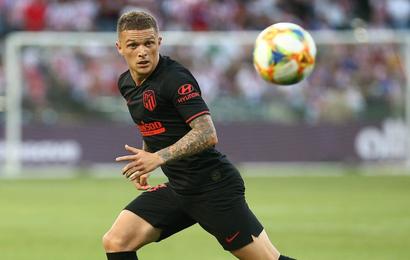 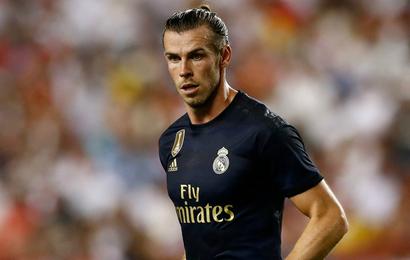 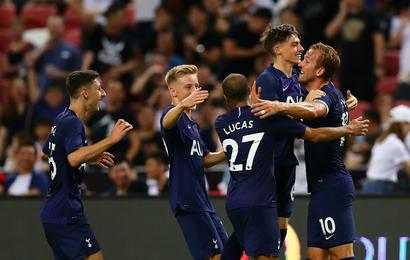 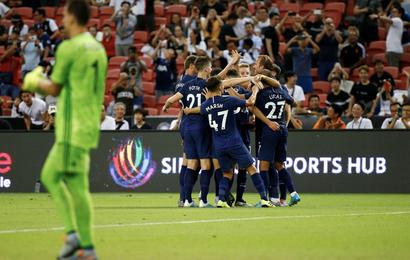 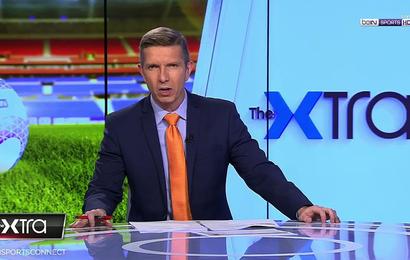 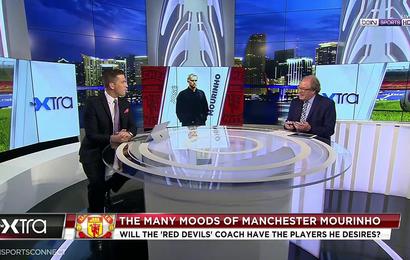 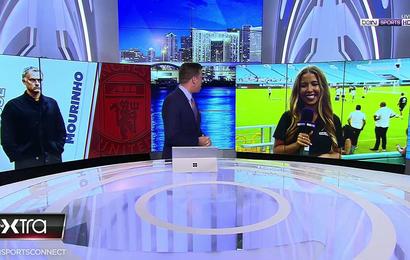