Carlo Ancelotti has lauded France as a "complete" team and backed Didier Deschamps' men for Euro 2016 glory ahead of Spain and world champions Germany.

The Italian, who coached for a year-and-a-half in France with Paris Saint-Germain until June 2013, is adamant that the current crop of players available to Deschamps leaves few weaknesses.

Ancelotti was particularly glowing of three players he has worked with before, highlighting the importance of PSG midfielder Blaise Matuidi and Real Madrid duo Karim Benzema and Raphael Varane.

France kept up their fine form with a 2-1 friendly win in Denmark... #EURO2016 pic.twitter.com/buN3pBiinc

And although Ancelotti acknowledged that the likes of Spain and Germany will likely provide stern tests, he believes having home advantage could swing things in France's favour.

"I think that the France can win the Euros," he told Telefoot. "There's plenty of competition, Germany and Spain, for example.

"[But] it [France] has a really complete team with very good players such as Blaise [Matuidi], Karim [Benzema] and Raphael [Varane] and they will play at home, which is very important."

Next Leonardo Bonucci Says Italy Are Reborn Under Anton
Read 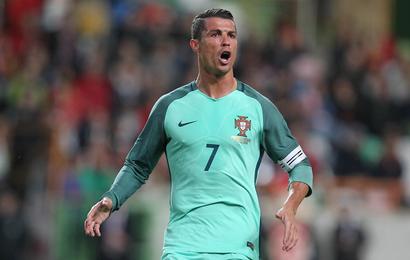 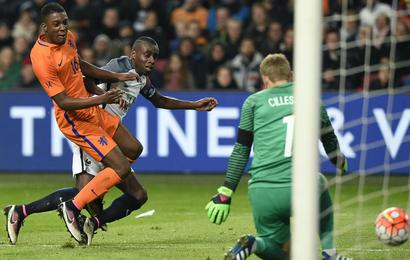 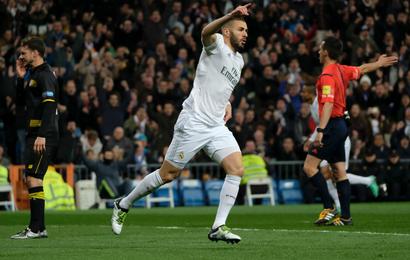 Conte: Italy Not Among Strongest 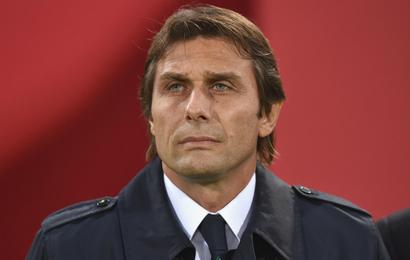 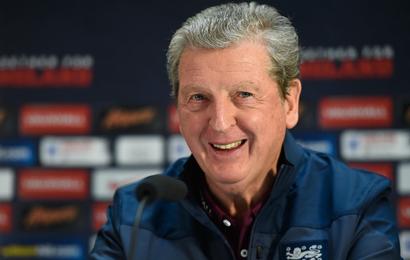 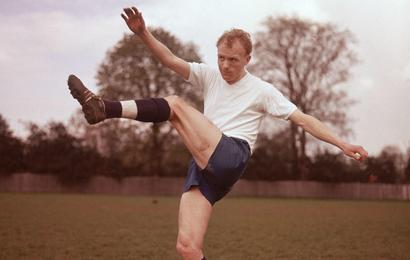 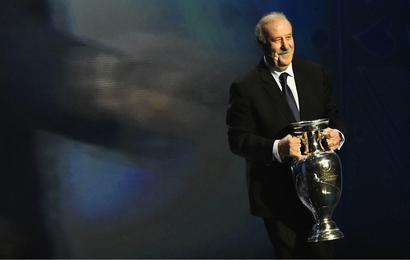 Del Bosque: Spain Future Not in my Hands 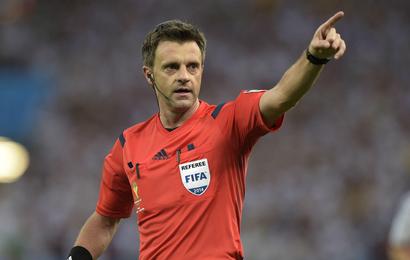