The 24-year-old Sao Paulo defender joined the squad in their Friday training session, after tests confirmed a right thigh muscle injury for Silva, sustained in the Selecao's 0-0 draw with Bolivia on Thursday.

Rodrigo Caio (São Paulo) has been called up as a replacement for Thiago Silva, who got injured in the game vs Bolivia yesterday. #WCQ pic.twitter.com/u7LchTGGMU

In an otherwise chaotic finish to CONMEBOL's qualification cycle, Brazil have already secured a place in Russia next year, leading second-placed Uruguay by 10 points.

Despite his side having already qualified, Brazil coach Tite named a full-strength starting XI in La Paz.

On the other hand, Chile need a win in Sao Paulo, with only two points separating them and seventh-placed Paraguay. 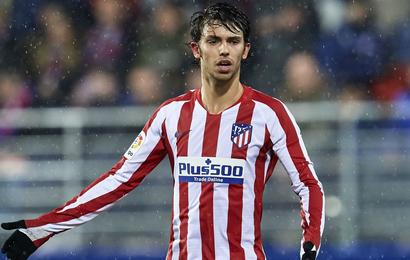