Borussia Dortmund CEO Hans-Joachim Watzke has confirmed nine-time Olympic gold medallist Usain Bolt will train with the Bundesliga side, but was quick to dismiss suggestions the Jamaican athlete could earn a contract at Signal Iduna Park.

Bolt stated in an interview with The Guardian that he has "genuinely been talking to some people" regarding a switch from athletics to football, with an appearance on the Dortmund training ground mooted. 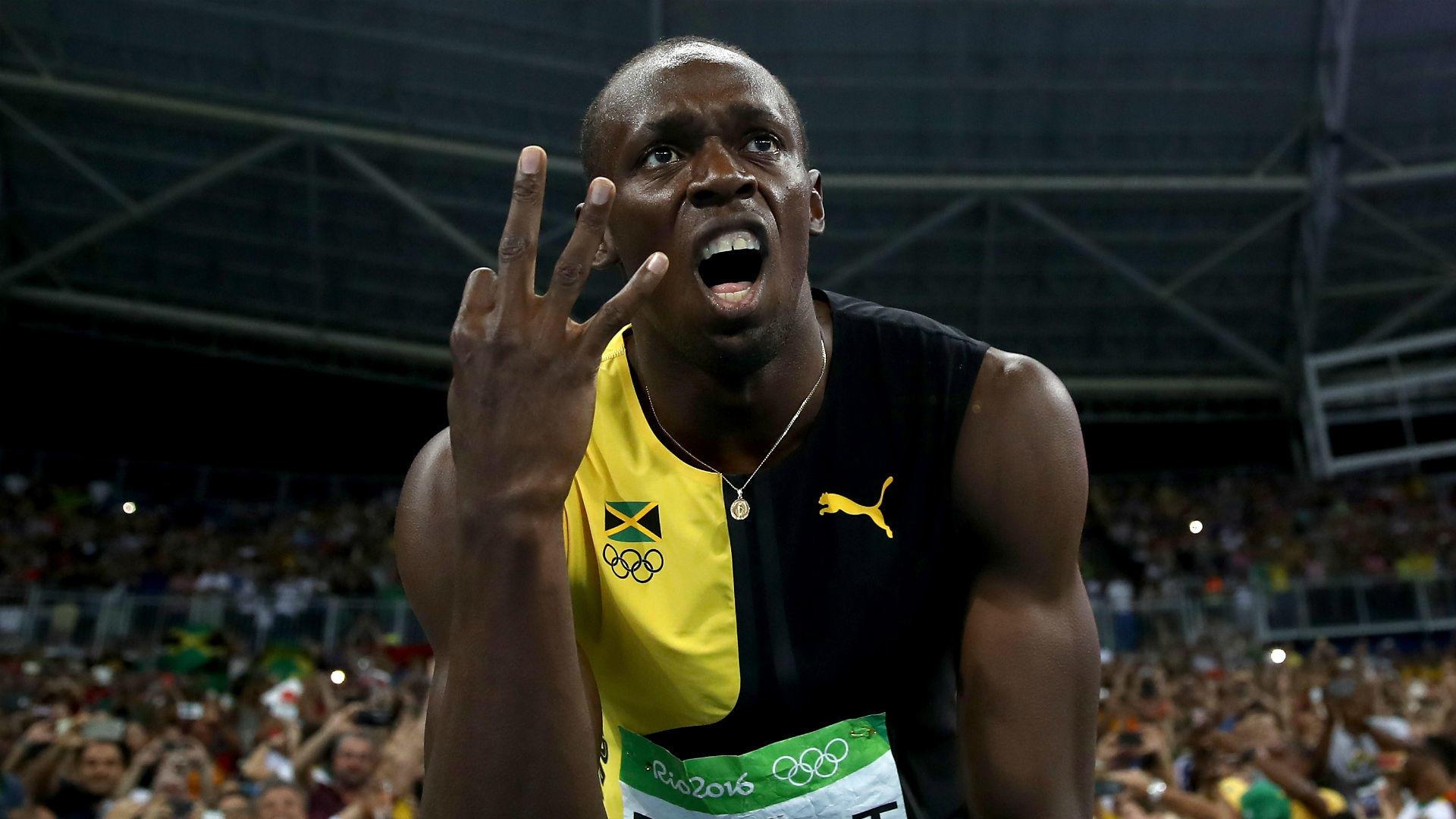 Watzke has now made it clear the 30-year-old will indeed join high-profile names such as Pierre-Emerick Aubameyang, Marco Reus and Mario Gotze, although he seems to have little chance of securing a permanent deal.

"It is not a joke that Bolt will train with us at some point," Watzke told Kicker.

"This decision was made a while ago. Puma chief Bjorn Gulden, who is also part of our board of directors, told me some time ago that Usain had asked him if he could train with us sometime.

"I immediately said that was not a problem and the coach [Thomas Tuchel] is okay with it as well.

"It will obviously not happen when we have two games in one week, but probably when things are a bit more quiet. The team will like it as well.

"We do not have to talk about us offering him a contract. But we feel flattered that he wants to train with us. It is an honour."

Werner 'lost the fun' at Chelsea