Bolt, an eight-time Olympic champion, is weighing up whether to give up on his career change after failing to agree terms with A-League club Central Coast Mariners.

The 32-year-old scored twice in a pre-season trial match but was said to have a first touch "like a trampoline" by former Republic of Ireland international Andy Keogh.

"I've talked to Pogba and Sterling and they are happy to see me trying, they say 'come on, you can do it'."

Can Bolt fulfill his dream of becoming a footballer? ⚡

Bolt hit back at the Perth Glory striker's comment and revealed how he has drawn inspiration from some high-profile supporters.

"People are going to say what they want, I'm used to this," Bolt told Sky Sports.

"I used to do track and field, people used to think badly of me when I started and I proved them wrong every year.

"Football is something that I want. I'm sure he [Keogh] is not at the level he was when he started, you know what I mean?

"I don't take it personally, I just laugh at these things because I've met Patrick Vieira, I've met so many big football players.

"I've talked to Pogba and Sterling and they are happy to see me trying. They say 'come on, you can do it'.

"They support me, so I'm not going to worry about some simple players saying some things about me because I have high-level players knowing this is a dream and what I want to do."

Bolt, a Manchester United fan, claims to have received "a lot of offers from other clubs" following his split from the Mariners.

Ligue 1 Round 10: Best of Dimitri Payet

Ligue 1 Round 10: Best of Marco Verratti

Ligue 1 Round 10: Best of American Players 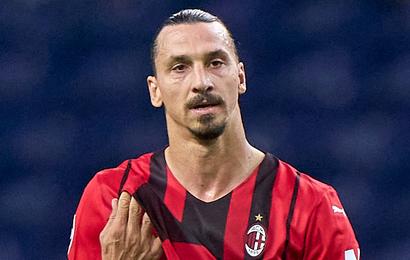