FC Barcelona’s ambition will be again to sweep all before them in Spain and Europe, with a successful LaLiga title defense and improvement in the Champions League no doubt top priorities.

Luis Enrique, still sneered upon by many Barcelona fans, remains at the club and will be aiming to build on his outstanding trophy record of eight pieces of silverware from a possible ten.

The manager feels the squad has been significantly improved upon and will be confident of once again maintaining the theme of success in his era. Real Madrid and Atletico Madrid will still no doubt be viewed upon as the main challengers.

What has changed from last season

Much has changed at Barça over the summer, none more so than with the exit of Dani Alves. The Brazilian was a cornerstone figure in the success of several Barça teams, on the pitch and off it, so how the club copes with his loss will be fascinating to witness. It’s made all the more interesting given that no genuine replacement has been bought, with Luis Enrique insists a rotational policy between Sergi Roberto and Aleix Vidal can counteract the loss the of eccentric Brazilian. 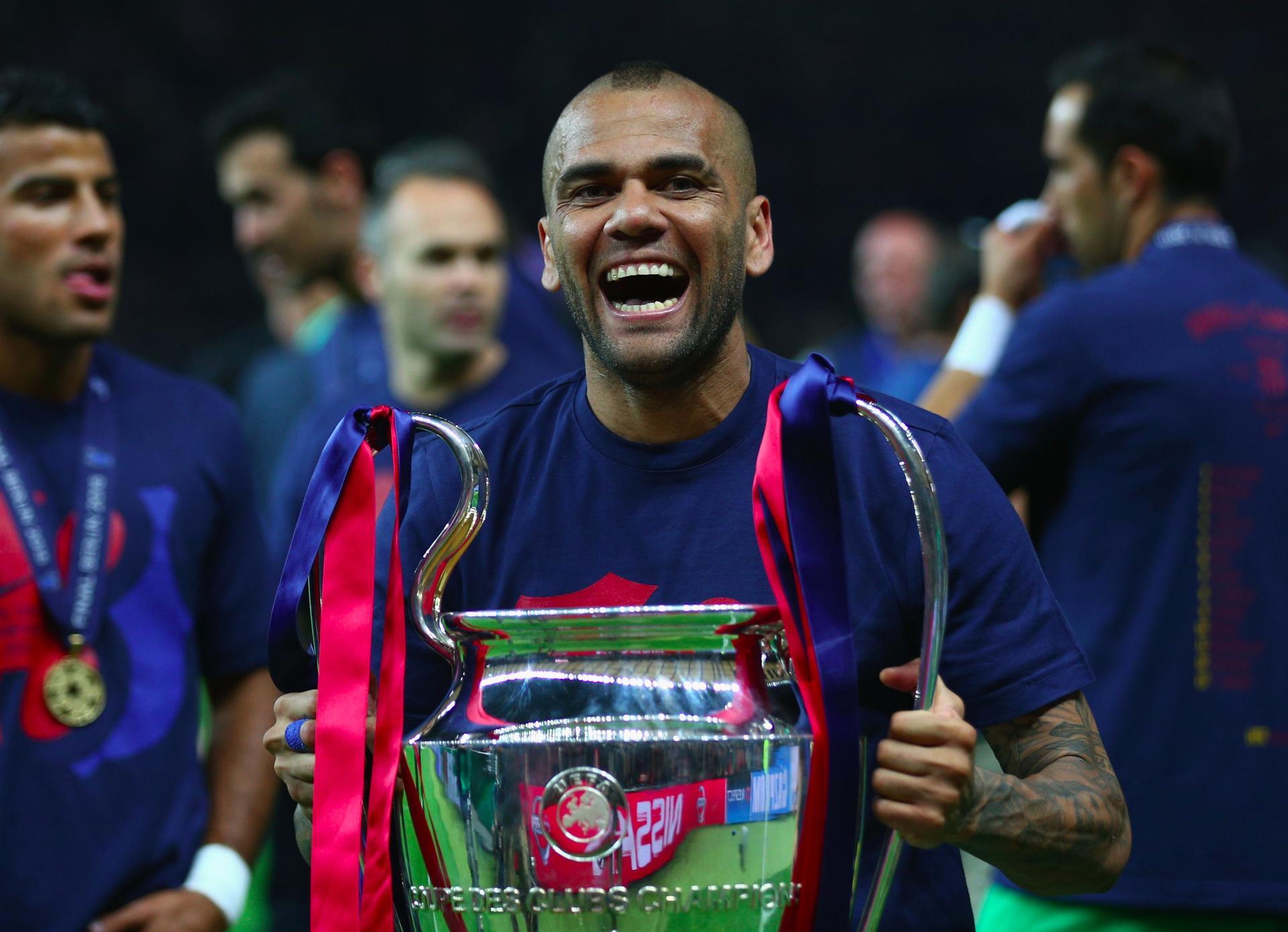 Denis Suarez and Andre Gomes have both been brought in to add depth to the midfield, while defensively the signings of Lucas Digne at left-back and Samuel Umtiti at centre-back bolster a notoriously weak area of the team. Barça have however not been able to attract a fourth striker, a pursuit that has gone on all summer without coming to fruition. Could they once again stay in-house, and decide to show faith in young Munir El-Haddadi?

Fringe players Marc Bartra, Adriano and Thomas Vermaelen have all left meanwhile, but Barça will unlikely miss any of them given their lack of game time with the club.

Such is the standing of Barça success in all areas is expected, but if they had to choose then retaining their LaLiga crown and regaining a stronghold in Europe with a Champions League win will be priority. The defeat to Atletico Madrid in the competition last season was a shock to the system and Barça will be hoping their added depth can see them through such tests this time around. In LaLiga meanwhile they will aim to squeeze out the sort of complacency that saw them blow a sizeable lead - at one stage 13 points ahead of Real Madrid and nine in advantage over Atleti - only to narrowly take the title in the latter stages of the season. Fatigue was a brutal factor in this and Luis Enrique must rotate his squad with more efficiency if his team is to avoid similar mishaps.

Dani Alves’ loss could well be a significant factor this season, despite his understandable decline in recent seasons. He still remained a competent player for the team and was well liked within the dressing room. As much as a group of fans grew tired of his social media antics he never gave anything less than 100% on the field and will go down as the greatest full-back in the history of the club. That will not be easy to get over.

However, the squad does look stronger than previous years and has both depth and quality to it. The only other genuine issue is the lack of a fourth striker, but if Barça can navigate that they will be more than fine. The options in midfield are impressive, while Umtiti has the skill set Barça has been desperately needing in recent seasons. 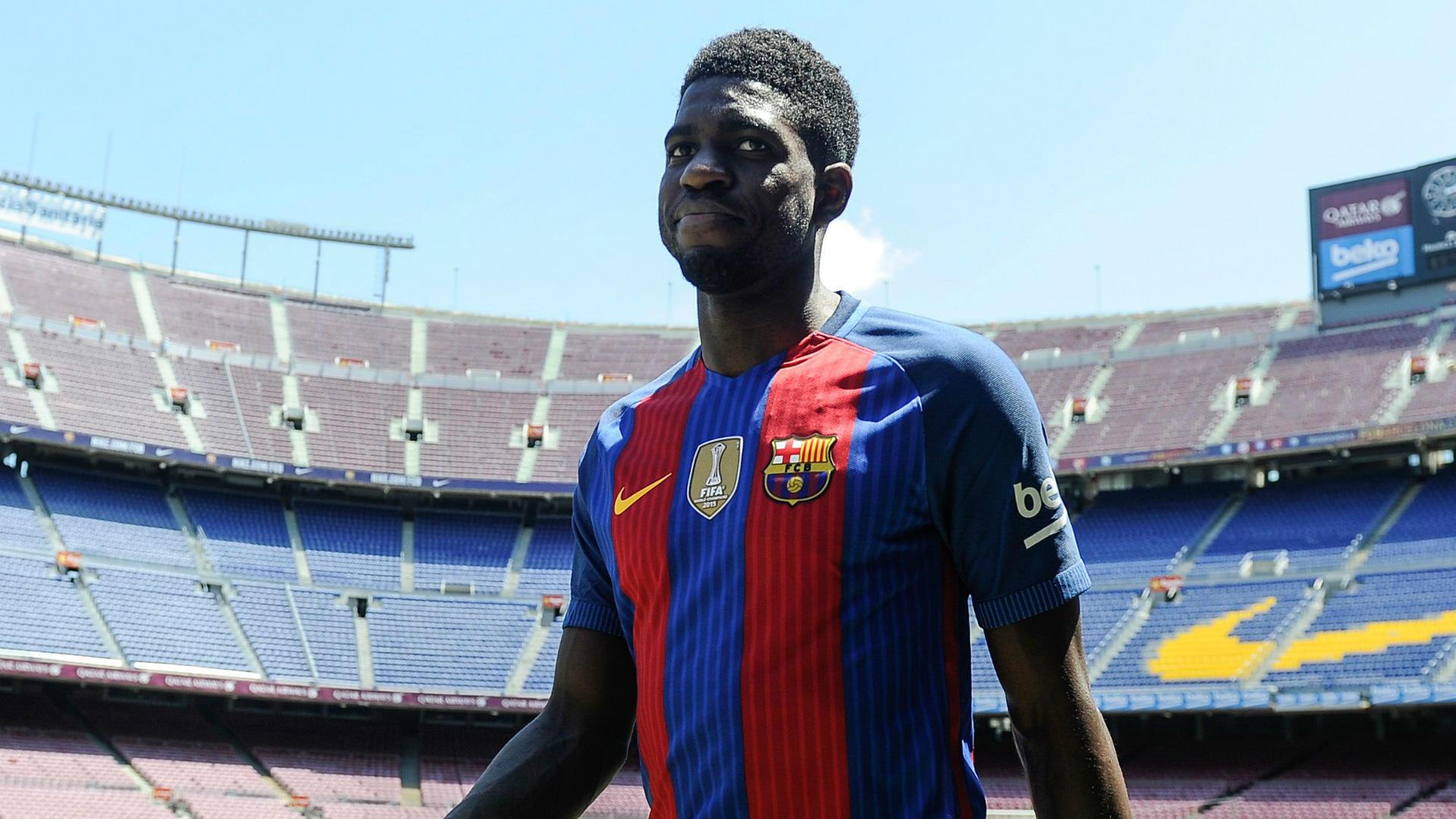 Expect them to lead any LaLiga title battle, while in the Champions League semi-finals is a minimum requirement. How the coach rotates his team and the new signings bed in will be vital if they are to achieve ultimate success in the final.

Next Can Anyone Stop Barcelona From a Three-Peat?
Read