Atletico Madrid head coach Diego Simeone refused to give up on his side's Champions League hopes despite a crushing 3-0 defeat in the first leg of their semi-final tie with city rivals Real Madrid.

Cristiano Ronaldo thrilled the Santiago Bernabeu with another hat-trick to follow the treble that downed Bayern Munich in the previous round.

It means next week's second leg, a match that will be the last European match played at Atletico's Vicente Calderon, should be a formality for Zinedine Zidane's men. However, despite the weighty deficit leaving Atletico staring at heartache to go with the 2014 and 2016 final defeats to Madrid – their neighbours also prevailed in a 2015 quarter-final – Simeone retained a steely determination in the face of his team's famed defensive resilience falling apart.

"The second leg is still to come," he said. "Many people will believe it's not possible, but for me it is.

"Football is marvellous, as unexpected things happen sometimes. I think we still have a chance.

"It's very, very difficult, but football has these things. Until the last drop of possibility we have we will play for it, no doubt."

Simeone named Kevin Gameiro alongside top scorer Antoine Griezmann in an attacking line-up and the appearance of Fernando Torres, Nico Gaitan and Angel Correa as second-half substitutes underlined his desire to leave with an away goal. 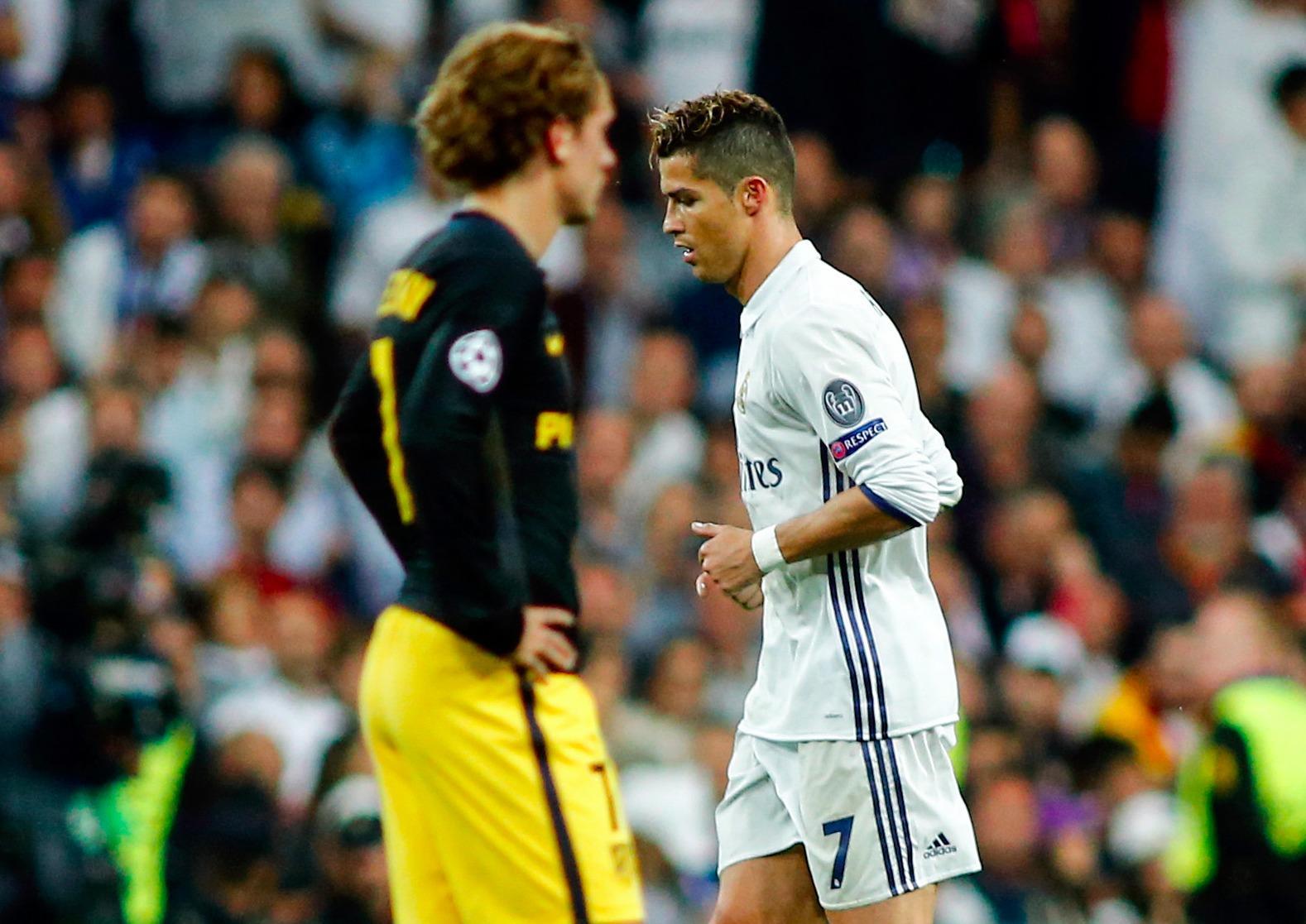 Those ambitions were frustrated as Madrid and Ronaldo picked Atletico apart during the final 20 minutes, but Simeone had no regrets.

He added: "They were the better team, above all, in how well they took their chances. So I must congratulate them.

"I feel relaxed more than anything. We'll try for something impossible. We're Atletico Madrid and we're capable of doing it."

Next Real Madrid 3-0 Atletico Madrid, Breaking Down the
Read