Atletico Madrid midfielder Saul Niguez has outlined the lengths to which he struggled for two years with a kidney problem – saying he "p***ed blood" in every game and training session.

The 22-year-old midfielder is set to line up when Atletico bid to reach a third Champions League semi-final in four seasons on Tuesday, when they defend a 1-0 lead at Leicester City.

Saul memorably scored a remarkable solo goal against Bayern Munich in the semi-finals of last season's competition and has established himself as an integral member of Diego Simeone's side, with his coach last month claiming he has the ability to be counted among the best midfielders in the world. 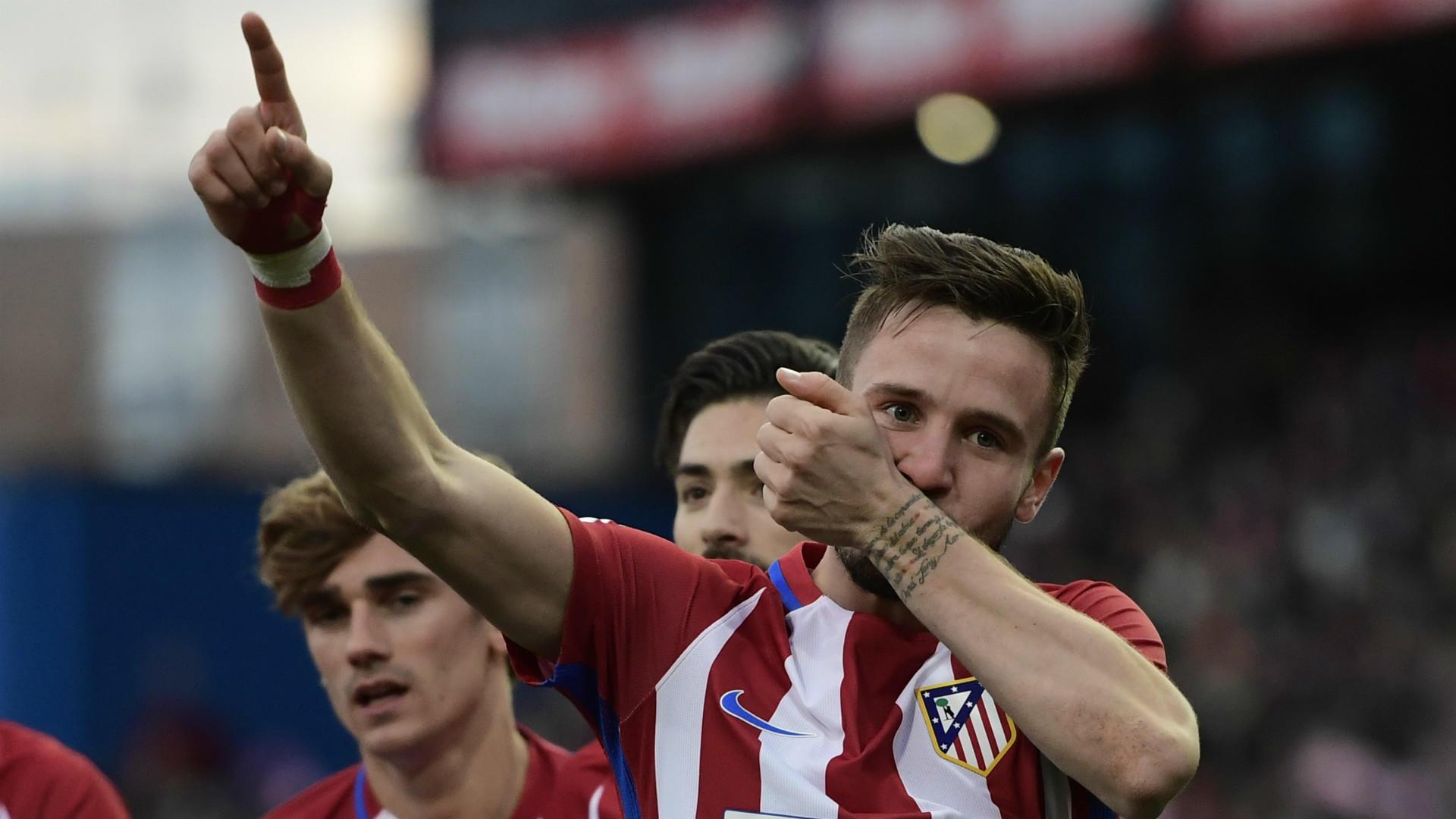 However, his progress has come amid severe health struggles, which began after he took an accidental kick to the stomach from Bayer Leverkusen defender Kyriakos Papadopoulos during a 2015 Champions League match.

He was hospitalised with kidney trauma and internal bleeding and was ruled out of action for almost six weeks, but revealed in an interview with Antena 3 that he subsequently played with a catheter to empty his bladder.

"For two years I was playing with a catheter inside," said Saul, who scored in Atleti's last-16 victory over Leverkusen this time around.

"In every training session and every game I p***ed blood. It was pretty bad, something difficult that people do not know or understand.

"I was risking my health to put on the club colours, to chase the dream.

"I remember everything about the injury - how I felt, how many times I vomited, being on the stretcher.

"Scoring the goal back there was a huge liberation and emotion for me. I felt like a weight had been lifted off me."

Next Gareth Bale Ruled Out of Real Madrid vs. Bayern Mu
Read