Diego Forlan believes that Atletico Madrid are on the right path to finally winning the Champions League one day and thinks that they can now be considered one of Europe's most feared clubs.

The Uruguayan, 40, played for the Rojiblancos for four years, and has been impressed with the work that Diego Simeone has carried out since taking the helm in 2011.

Atletico have reached two Champions League finals under Simeone only to lose both games to cross-city rivals Real Madrid, in extra time in 2014 and on penalties two years later.

"Once leading until the 93rd minute and losing the other on penalties.

"They're on the right track but everyone prepares themselves to win the Champions League.

"Nobody wants to cross Atletico because of what they've achieved. They've earned respect."

Atleti have undergone a squad overhaul in the off-season, bringing in the likes of Kieran Trippier, Marcos Alonso and record signing Joao Felix.

And it is the potential of the 19-year-old that has caught Forlan's eye.

"I saw him at Benfica and he did spectacular things," Forlan said of Joao Felix.

"He's a different player and he's lucky to now be part of a hard-working and humble team."

Next Gareth Bale Likely To Remain At Real Madrid After
Read 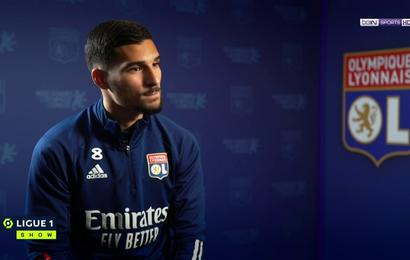