Andres Iniesta was left frustrated after Barcelona missed out on the chance to move top of LaLiga, but felt Celta Vigo were the better team in Sunday's dramatic 4-3 victory at Balaidos.

A thrilling encounter saw Barca fall three goals behind in the first half at a venue where they were also beaten last season in a 4-1 reverse.

The champions battled hard in the second half, but Pablo Hernandez's goal after a mistake from goalkeeper Marc-Andre ter Stegen, who kicked the ball against him in a failed passing attempt, proved decisive despite Gerard Pique's double and a Neymar penalty.

3 - Celta Vigo have won more times against Barcelona under Luis Enrique than any other side (all competitions). Seafood.

On a day that saw title rivals Real Madrid draw at home to Eibar, Iniesta – who came on at half-time to make his 600th Barca appearance – was disappointed to sit fourth, rather than first, at the international break following the loss.

"We have tried to give everything, but it was not to be – it is a shame as it was an opportunity to go to the top and it has not been possible to do that," the midfielder told Movistar.

"Celta got the better of us, that is evident and that was the sensation on the pitch. It is shown in the scoreline.

2 - Eduardo Berizzo is the only manager to have won two La Liga games against Luis Enrique during his time as the Barcelona manager. Toto.

"In the second half we tried, we knew that if we got a goal we were back in the game. We got the goal, and a second, but when you have such a negative scoreline it is not easy to turn things around.

"Sometimes there are situations when you are not right, when the rival gets the better of you.

"Celta are good, they know how to play and the penalised us a lot in the first half. In the second half, with everything lost, we have gone on the attack, but it wasn't enough." 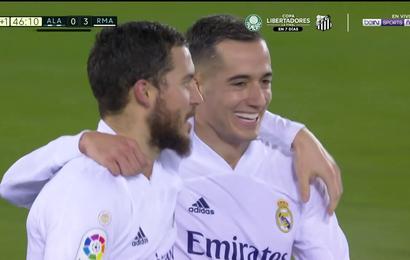 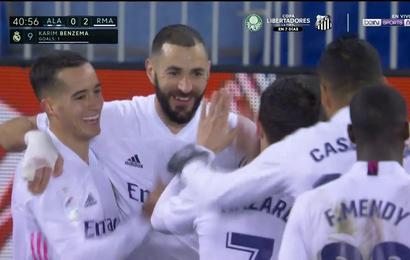 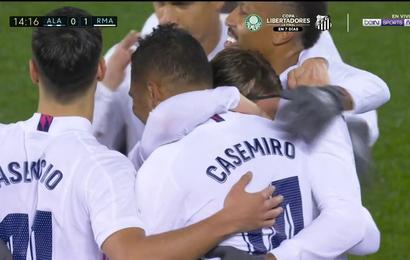 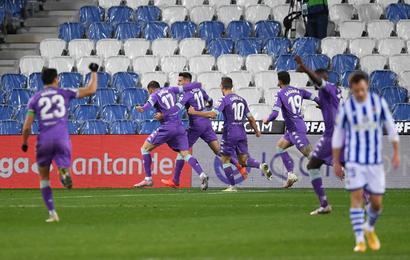 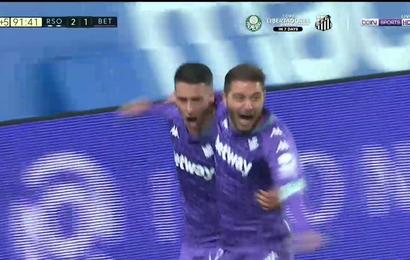 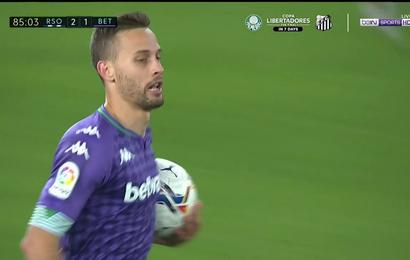 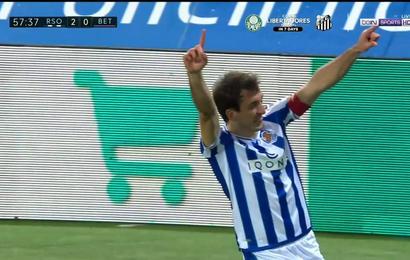