Sanchez scored 25 goals in all competitions for Arsenal in 2014-15 after making a £35million move from Barcelona ahead of last season.

The signing came a year after Wenger had chased Suarez from Liverpool before the Uruguayan made the switch to Barca in mid-2014.

But Wenger feels Sanchez is just as good as Suarez, who scored 25 goals in 43 appearances for Barca in his first season with the La Liga giants.

"They are at the same level," the Frenchman said.

"Suarez is a central striker and Sanchez is more a wide player who likes to go up and down and is involved in dribbling.

"But they have similarities. In South America they are richer in strikers than Europe.

"You look at [Sergio] Aguero, [Lionel] Messi, Suarez, Sanchez, I could name many of them. They produce more than us and we have to look at ourselves and see how we can correct that."

Wenger, whose men host Liverpool on Monday, lauded Sanchez's directness and explosiveness in the attacking third.

"Sanchez has that desire to go forward and provoke, he is a guy who provokes chaos in the defences because he has a go at them. He does not go across, he goes straight. His desire to go forward, to provoke opponents, to run at people, creates danger," he said.

"And he plays to win in every single game. I have had players like that before, players who want to win so much, but he has the style as well.

"What Sanchez has is that, in the first two yards, he is lightning quick. He has that explosive attitude linked with his spirit and that makes him even more spectacular." 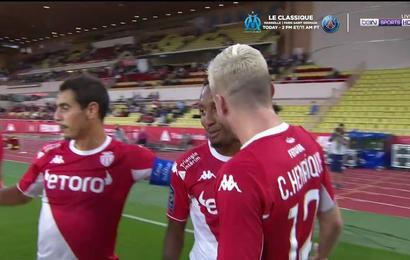 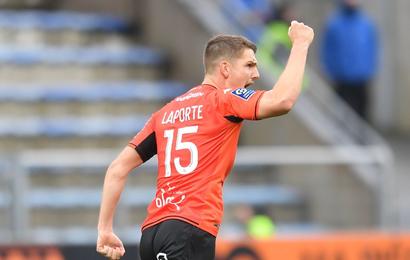